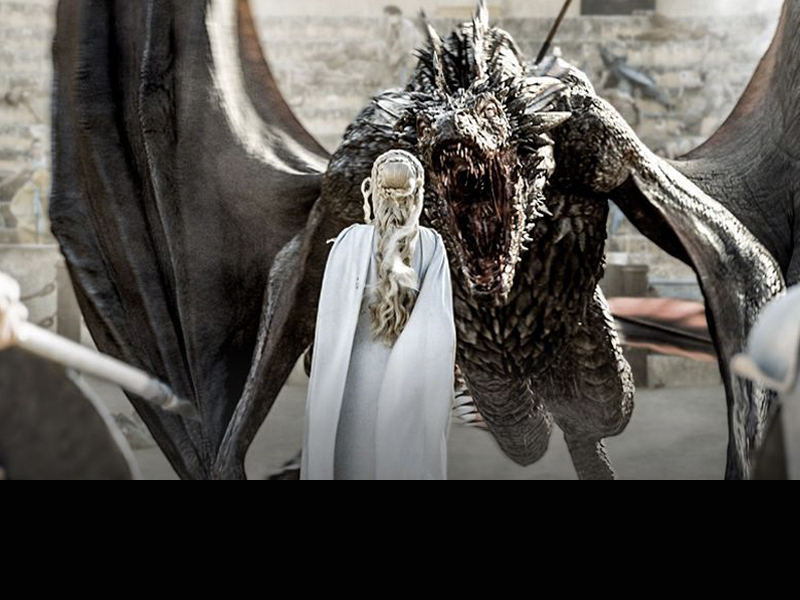 Emilia Clarke has been named by Esquire magazine as this year’s ‘Sexiest Woman Alive’.

Clarke told Esquire she was inspired when her sound engineer father took her to musicals, deciding at the age of three she wanted to be an actress.

Starting her career in the long-running British soap Doctors, Clarke worked in call centres to help support herself and fielded advice from her mother, who said she needed to lower he expectations of ever ‘making it’.

But no one could have predicted the instant and prolonged success of GoT, with the HBO hit now in production for its sixth season.

On top of her role as GoT‘s formidable ice queen, Clarke also appeared in this year’s Terminator: Genysis film as Sarah Connor.

Next up is mystery thriller Voice From the Stone, a Hitchcock fairytale set in 1950s Tuscany, in which Clarke plays protagonist Verena.

GQ magazine named Clarke its ‘Woman of the Year’ in September.