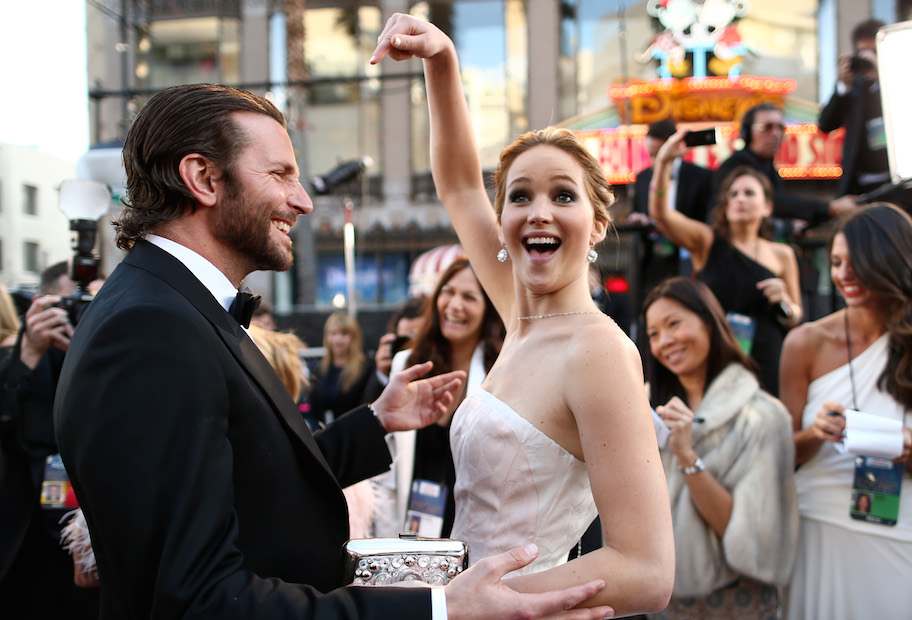 Hollywood golden girl Jennifer Lawrence has slammed the gender pay gap in her industry in an essay titled ‘Why Do I Make Less Than My Male Co-Stars?‘

Writing for Lena Dunham’s newsletter Lenny, Lawrence discusses the leaked Sony emails that revealed she made less than her male co-stars in American Hustle.

“When the Sony hack happened and I found out how much less I was being paid than the lucky people with d**ks, I didn’t get mad at Sony. I got mad at myself,” Lawrence writes.

Lawrence writes that she stayed relatively mum on the issue because she didn’t want to come across as “spoiled” or “difficult”, and didn’t want to weigh in on an issue just because it was “trending”.

“It’s hard for me to speak about my experience as a working woman because I can safely say my problems aren’t exactly relatable,” the 25-year-old writes.

“I failed as a negotiator because I gave up early. I didn’t want to keep fighting over millions of dollars that, frankly, due to two franchises, I don’t need. (I told you it wasn’t relatable, don’t hate me).

“At the time, that seemed like a fine idea, until I saw the payroll on the Internet and realised every man I was working with definitely didn’t worry about being ‘difficult’ or ‘spoiled’.”

In her essay, Lawrence writes that she has learnt from the experience and will go forward with a different negotiating style more in line with her male co-stars.

“All I hear and see all day are men speaking their opinions, and I give mine in the same exact manner, and you would have thought I had said something offensive,” she states.

“I’m over trying to find the “adorable” way to state my opinion and still be likable! F**k that. I don’t think I’ve ever worked for a man in charge who spent time contemplating what angle he should use to have his voice heard. It’s just heard.”

“Again, this might have NOTHING to do with my v***na, but I wasn’t completely wrong when another leaked Sony email revealed a producer referring to a fellow lead actress in a negotiation as a “spoiled brat.” For some reason, I just can’t picture someone saying that about a man.”

You can read the full essay here.