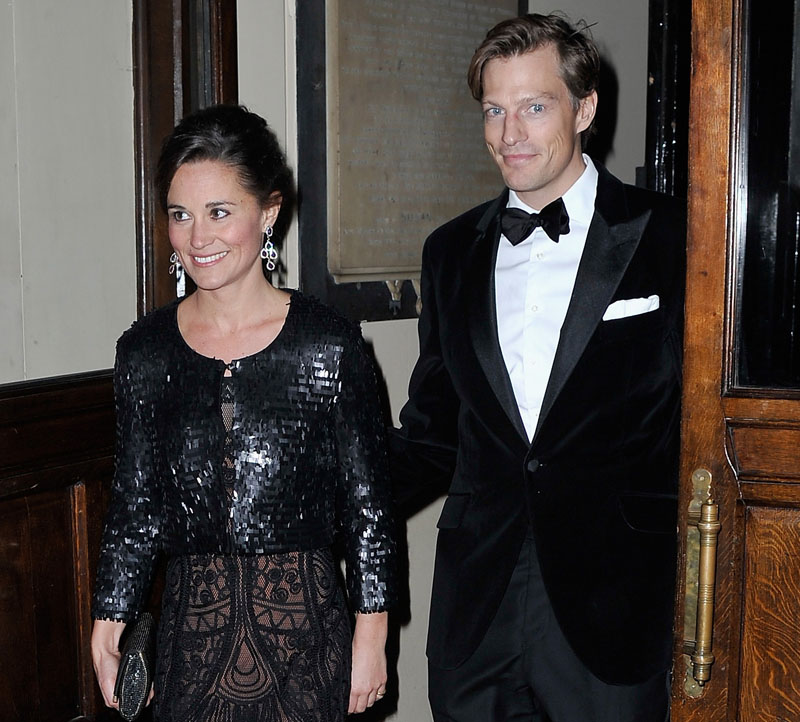 Pippa Middleton and investment banker boyfriend, Nico Jackson, have announced their break up.

Middleton, 32, dated Jackson for three years, but the couple found it difficult when Jackson moved to Geneva this year to work for a Swiss hedge fund.

It was reported the couple found it difficult to be apart, and were both concentrating too hard on work to find time for each other.

The couple were recently photographed together during a night out in London, paparazzi photos showing the good-looking pair seemingly smitten with each other.

She dated Matthews in 2012, just before her and Jackson got together.

Middleton is currently retraining to be a nutritionist, and continues to take part in extreme sport events such as the Otillo Race in Sweden, which entails 75 kilometres of running over rough terrain and swimming through the choppy Baltic sea.