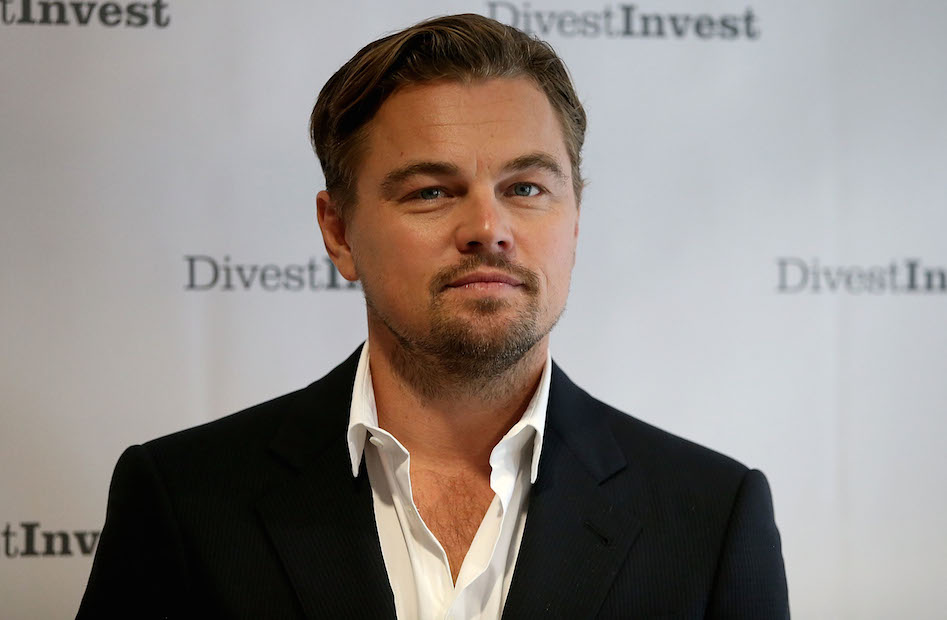 Consummate bachelor Leonardo DiCaprio may have finally called it a day and popped the question to girlfriend Kelly Rohrbach.

The pair, who have only been dating for four months, were allegedly enjoying a romantic dinner in New York City on Saturday when DiCaprio got down on one knee.

• Just who is Leonardo DiCaprio, really?
• #Sproutcore is an actual trend in China

According to a source quoted in OK! Magazine, DiCaprio admitted to wanting to spend “the rest of his life” with the Sports Illustrated swimsuit model, who appeared “shocked” by the proposal.

“It wasn’t planned. It just happened. They were enjoying a bottle of red wine and [were] engrossed in conversation as usual — it’s pretty obvious that they’re in love from the way they’re always touching and smiling,” the source said.

If the rumours are true, this will be the first engagement for the 40-year-old actor.

In the past, he’s been linked to a string of high-profile women including supermodel Gisele Bundchen, actress Blake Lively and singer Rihanna.

Rohrbach, 25, is a model, actress and amateur golfer.

She attended the prestigious Georgetown University in Washington on a gold scholarship and graduated with a degree in theatre.