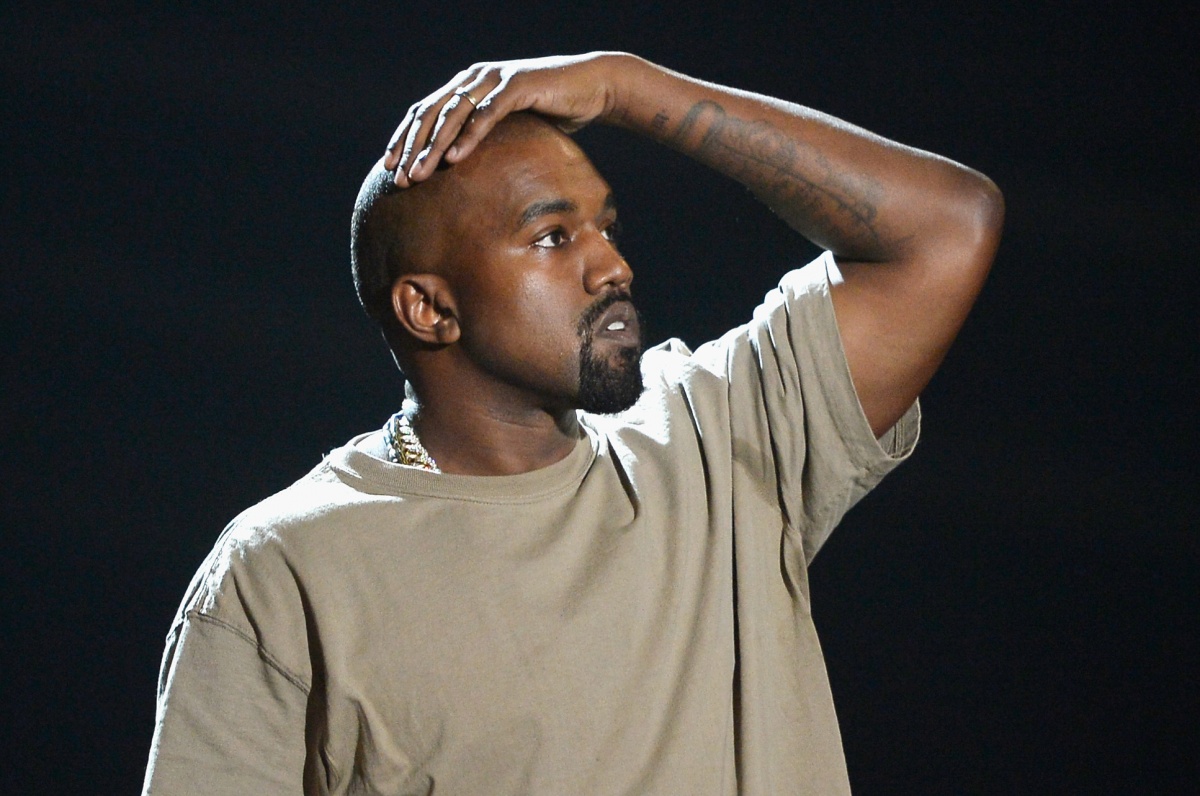 US President Barack Obama has offered some tongue-in-cheek advice to White House hopeful Kanye West, warning him to expect to meet several ‘reality TV characters’ on a daily basis in Washington.

West, who is married to reality television star Kim Kardashian, has declared he will consider running for president in 2020.

Addressing supporters who paid up to $US10,000 ($A13,776) a ticket for a Democratic Party fundraiser in San Francisco, Obama teased that he had campaign advice for the rapper.

“First of all, you’ve got to spend a lot of time dealing with some strange characters who behave like they’re on a reality TV show,” Obama said to laughter.

“So you’ve just got to be cool with that.

“Second important tip: saying that you have a ‘Beautiful Dark Twisted Fantasy’ – that’s what’s known as ‘off-message’ in politics. You can’t say something like that,” Mr Obama said, making reference to West’s chart-topping 2010 album.

“And number three: do you really think that this country is going to elect a black guy from the South Side of Chicago with a funny name to be president of the United States?

“That is crazy. That’s cray!” joked Mr Obama, who lived on the South Side of Chicago before he was elected president.

Watch some of Mr Obama’s advice to West below:

West, who is known for his brash self-confidence and has likened himself to Michelangelo, said in August at the MTV Video Music Awards that he plans to run for president in 2020.

Mr Obama opened his remarks at the fundraiser, at which West was scheduled to perform, by joking that the entertainer was going to jump into the increasingly complicated race to replace Republican Speaker of the House of Representatives John Boehner.

“A little bit later, you’re going to hear from a guy who I hear has been talking about launching a potential political career,” Mr Obama told the crowd.

“Kanye is thinking about running – for Speaker of the House. Couldn’t get any stranger.”

Trump told Rolling Stone magazine last month that he found West to be a “nice guy”, adding: “I hope to run against him someday”.