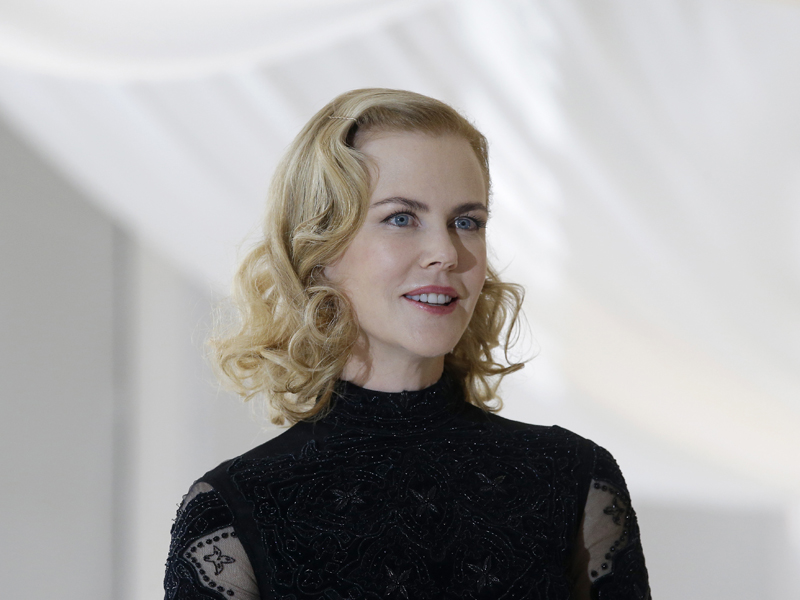 Aussie actress Nicole Kidman has made the surprise revelation that divorcing Tom Cruise was the best thing that happened to her career.

Kidman said the trauma of her marriage ending prompted her to immerse herself in her work.

• The Cruise-Kidman kids: where are they now?
• Hugh Jackman creates coffee for ‘snobs’
• Kidman’s silly film goest straight to Cable

A guest at London’s Women In The World conference (WITW), Kidman, 48, said: “I was running from my life at that time, I wasn’t able to handle the reality of it and as an actor you have this wonderful thing where you can go and get lost in somebody else’s life.”

The Telegraph reports Kidman as saying, “Out of my divorce came work that was applauded so that was an interesting thing for me.

“That culminated in  me winning an Oscar and that caused an epiphany which was, ‘This isn’t the answer’ I was holding a gold statue and I was the loneliest I’d ever been.”

Kidman also spoke of her marriage to singer Keith Urban.

Kidman’s latest project is Photograph 51, the Anna Ziegler play in which she stars as DNA scientist Rosalind Franklin.