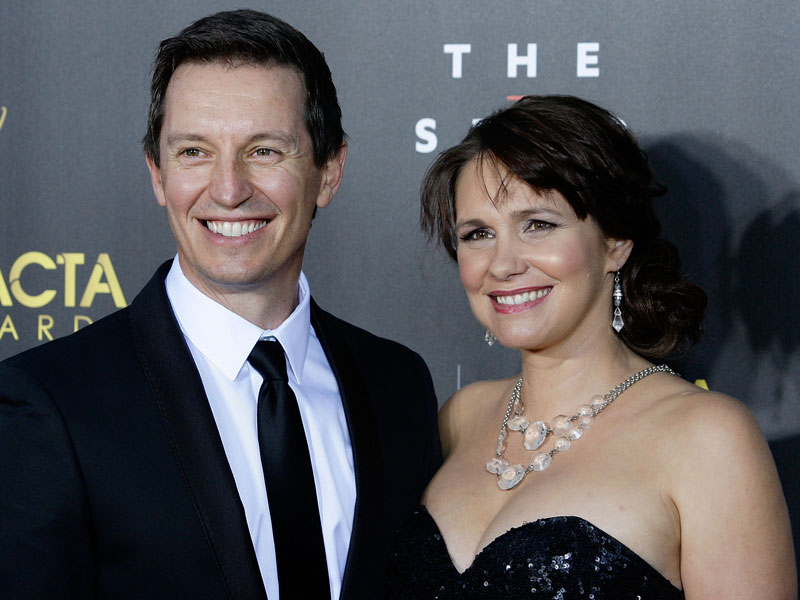 The entertainer will fill the 6am to 9am weekday time slot, replacing Dan Debuf and Maz Compton, according to a Southern Cross Austereo (SCA) statement to the Australian Stock Exchange (ASX) on Tuesday.

“Sydney needs a big show, with a big name and it doesn’t get much bigger than Rove,” SCA executive director of metro operations Guy Dobson said in a statement.

• Tom Cruise and Nicole Kidman’s kids – where are they now?
• This is the best advertisement on television today
• Aussie band barred from US gig for ‘offensive’ name

“We’ve got a superb plan in place to make sure the new show is everything you’d expect from one of Australia’s greatest entertainers.”

The ASX statement shows McManus will be on a three-year contract starting in January, receiving shares valued at $350,000 every six months.

“(We) are confident he’ll add further strength to what is already Australia’s number one commercial radio network with 18-39s,” Dobson said.

Dan and Maz will remain part of the Hit Network line-up, hosting a new national breakfast show at 6am to 8am on Saturday and Sunday in 2016.

“We’re committed to continuing to nurture and develop their infinite talents,” Dobson said.

McManus, who has been living in Sydney for many years, says he is happy to make it a more permanent arrangement.

“The immediacy of radio has the same electricity of live television – anything can happen and the best shows are the ones that go off script, but unlike TV you can eat while you work, and who doesn’t want to work with the smell of fresh toast?” McManus said.

The announcement comes after Southern Cross Austereo posted a loss for a second straight year as it continues to repair the damage caused by the loss of radio stars Kyle and Jackie O.

The owner of stations including 2DayFM and FOX FM, and the Triple M network, suffered a 20 per cent fall in earnings from metropolitan radio in the year to June, amid a weaker ratings performance.