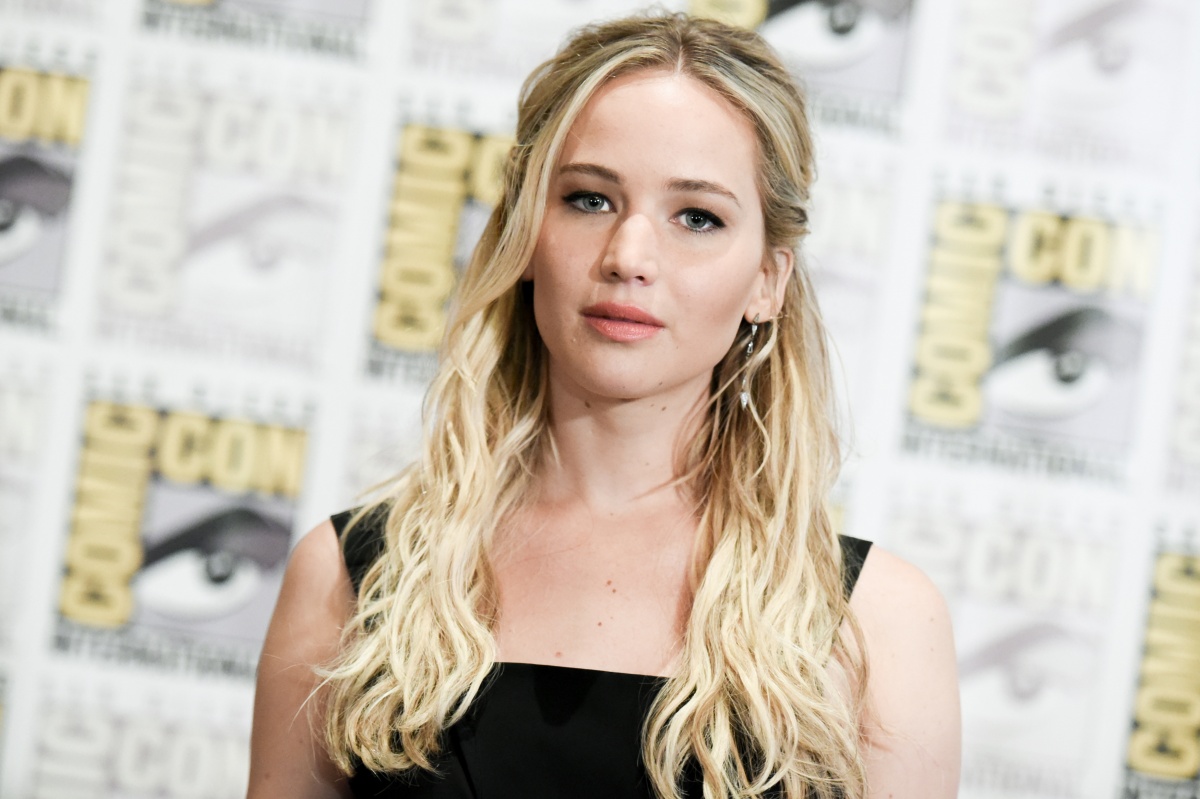 In an interview with Entertainment Weekly promoting her new film The Hunger Games: Mockingjay – Part 2, Lawrence said she feared the outcome of Trump becoming president, predicting the end of days, or a “Trumpocalypse” as it’s been dubbed.

“If Donald Trump becomes president, that will be the end of the world,” Lawrence said.

“I genuinely believe that reality television has reached the ultimate place where now even things like this might just be for entertainment. It’s either that or it’s Hillary’s brilliant idea,” she said.

It’s no surprise Lawrence mentioned Democratic hopeful Hillary Clinton, she was rumoured to be in the running to play the former First Lady in a biopic about Clinton in 2013. (The project didn’t go ahead).

Lawrence said she was not a fan of Trump’s speeches.

“I was watching him (Trump) on the campaign trail and one guy said: ‘I love Donald Trump because he’s saying everything I’m thinking and I just can’t say it because of the P.C. factor’,” she said.

“You are absolutely right,” she quipped, “That’s who I want representing my country, somebody politically incorrect. That will just be perfect.”