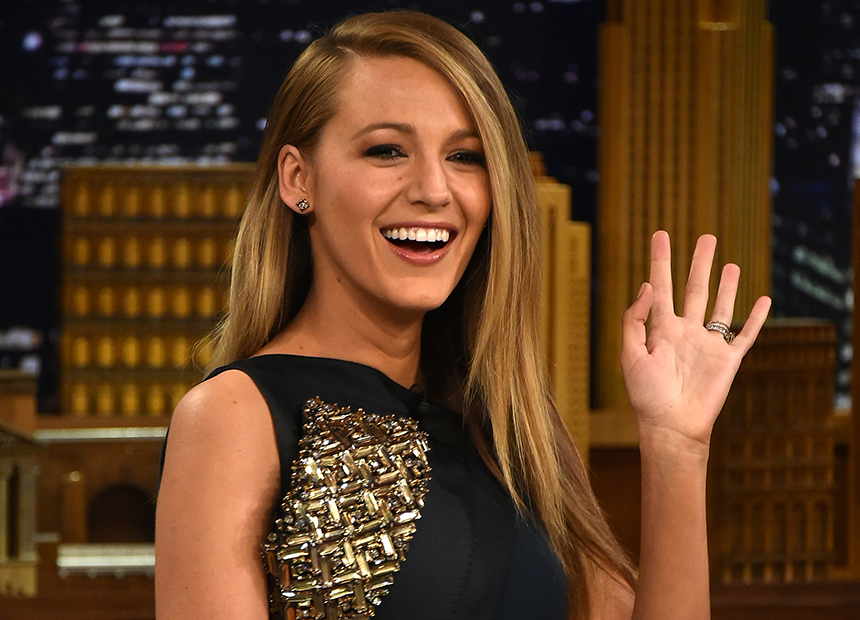 Blake Lively – super mum, superstar and wife of actor Ryan Reynolds – has announced she is closing her website, Preserve.

The website, which sells home decor, clothing and jewellery and also includes recipes and lifestyle stories, came under intense scrutiny after its launch mid-way through last year.

Lively was criticised for the expensive products, many of which were out of reach of the average wage-earning Americans she was targeting.

Speaking to Vogue, Lively said the website was launched before it was ready.

“We have an incredible team of people who do beautiful work, but we launched the site before it was ready, and it never caught up to its original mission: It’s not making a difference in people’s lives, whether superficially or in a meaningful way,” she said.

“And that’s the whole reason I started this company, not just to fluff myself, like, ‘I’m a celebrity! People will care what I have to say!’ It was so never meant to be that, and that kind of became the crutch because it was already up and already running, and it’s hard to build a brand when you’re running full steam ahead—how do you catch up?”

The website will officially “go dark” on October 8 and Lively said she was prepared for the backlash.

“I never thought I would have the bravery to actually do that, to take the site dark and to say, ‘You know what? I haven’t created something that is as true and impactful as I know it can and will be. And I’m not going to continue to chase my tail and continue to put a product out there that we, as a team, are not proud of’,” she added.

Lively hasn’t given up her dream though, she is planning to relaunch the site, possibly with a different title, on her own time.