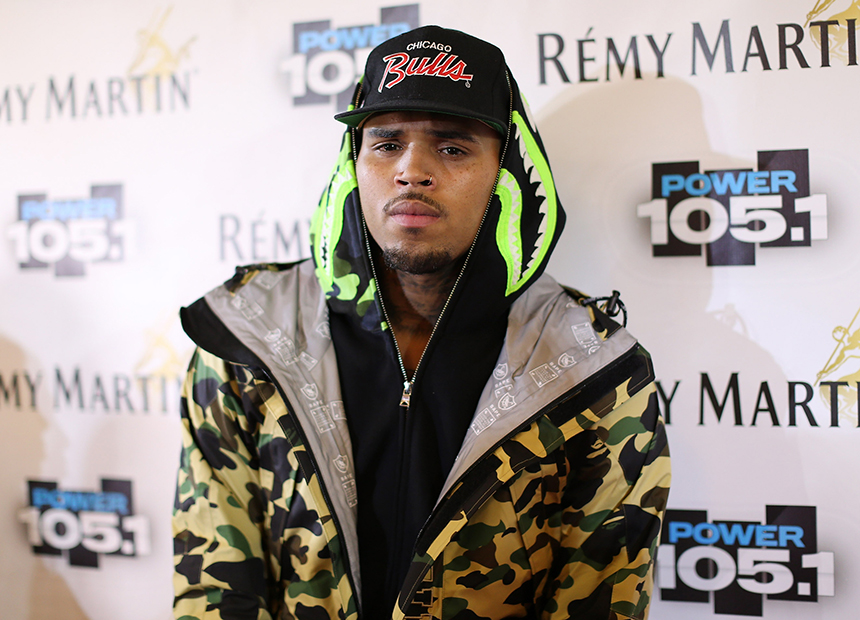 Chris Brown challenged police to come and get him. Photo: AAP

Controversial R ‘n’ B singer Chris Brown, who was this week banned from entering Australia due to a history of domestic violence, has responded to the Federal Government decision saying he would like to come to Australia to raise awareness of the issue.

In 2009, Brown was convicted of assault and threatening to kill his then girlfriend, singer Rihanna and was sentenced to five years’ probation.

Overnight Brown took to Twitter to plead his case for his Australian tour to go ahead.

“I would be more than grateful to come to Australia to raise awareness on domestic violence, I am not the pink elephant in the room anymore,” he tweeted.

“My life mistakes should be a wake up call for everyone. Showing the world that mistakes don’t define you. Trying to prevent spousal abuse.

“The youth don’t listen to parents nor do they listen to PSA’s. The power that we have as entertainers can change lives.”

I would be more than grateful to come to Australia to raise awareness about domestic violence.Im not the pink elephant in the room anymore

In the lead up to his visa ban, the US singer’s tour had sparked a backlash from activists who targeted his tour posters with stickers reading “I beat women”.

Brown now has 28 days to appeal the decision.

Earlier this week Immigration Minister Peter Dutton confirmed that a Notice of Intention to Consider Refusal of Brown’s visa had been issued.

“People to whom these notices are issued have 28 days to present material as to why they should be given a visa to enter Australia,” the spokesman said.

“Decisions on whether a visa will or will not be issued are made after that timeframe and consideration of the material presented to the Department of Immigration and Border Protection.”

Tickets for Brown’s One Hell of a Nite Tour were due to go on sale earlier this week with shows planned for Perth, Melbourne, Sydney and Brisbane.