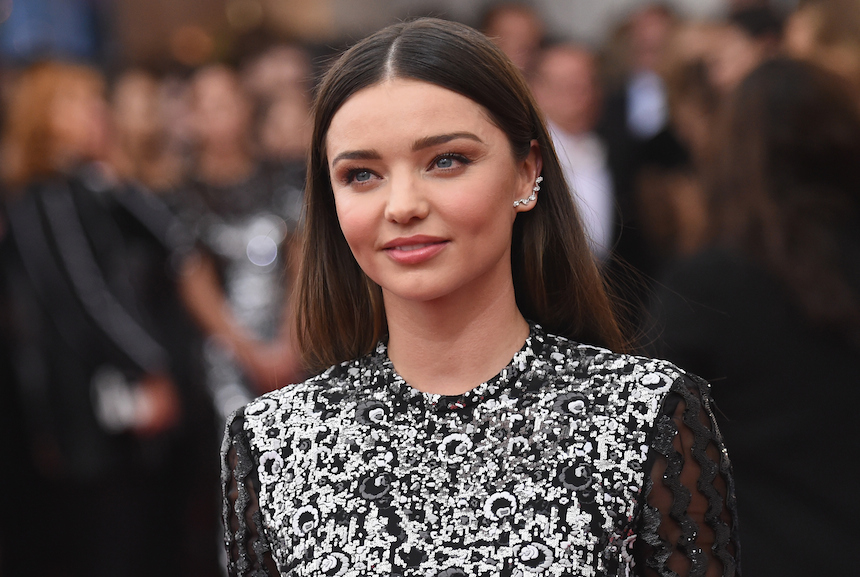 Miranda Kerr has stepped out with a new love interest – the billionaire founder of popular social media app Snapchat.

Kerr, 32, was spotted costing up to Evan Spiegel, the 25-year-old CEO of the photo-sharing app, in Los Angeles this week.

The pair were photographed hand-in-hand shopping for flowers at the LA Farmers Market on Sunday.

Snapchat founder in romance with Miranda Kerr. Meh, I give it 8 secs… http://t.co/wlu15KdWyA pic.twitter.com/lOf8u8iQFU

Spiegel founded Snapchat while in studying at the prestigious Stanford University in California. He has a net worth of US$1.5 billion thanks to success of the app, which has around 100 million monthly users at last estimate.

Kerr herself is also a financial force to be reckoned with thanks to her various endorsement deals and contracts, with a net worth of US$35 million.

The supermodel’s new relationship comes after months of speculation she was dating Australian mogul James Packer, who is now in a relationship with American singer Mariah Carey.

Kerr was previously married to actor Orlando Bloom but the pair split in October 2013 and share parenting duties of their four-year-old son, Flynn.

Bloom, 38, has moved on from his three-year marriage to Kerr with Brazilian actress Luisa Moraes.

It’s not clear how long Kerr and Spiegel have been dating as this was their first public outing.

The couple were last spotted flying into LAX at the same time after reportedly spending time in the Greek Islands together.