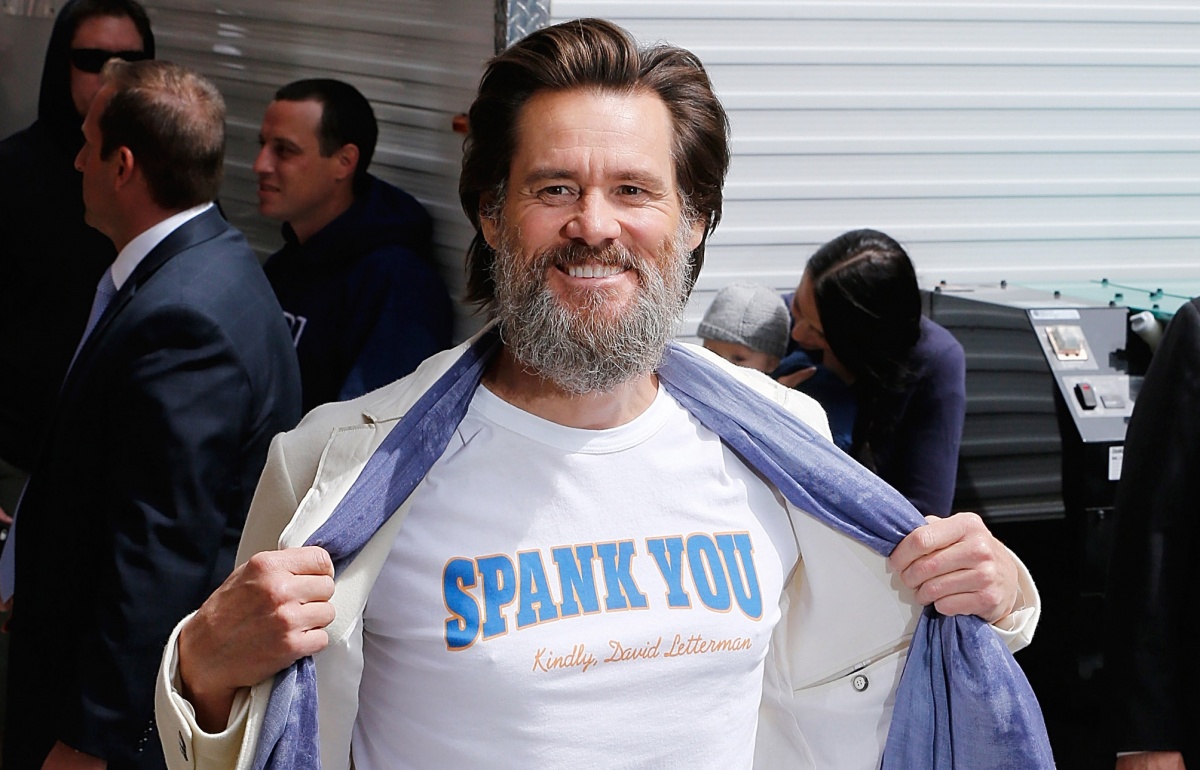 Jim Carrey has responded to a new bill requiring all Californian children to be vaccinated from 2016 with a furious Twitter tirade.

The actor shared his thoughts on the bill with his 14 million followers on Wednesday, accusing Californian Governor Jerry Brown of poisoning children.

“California Gov says yes to poisoning more children with mercury and aluminum in manditory vaccines. This corporate fascist must be stopped,” Carrey tweeted.

“I am not anti-vaccine. I am anti-thimerosal, anti-mercury. They have taken some of the mercury laden thimerosal out of vaccines. NOT ALL!”

The 53-year-old, who has a 27-year-old daughter, is referring to thimerosal, a preservative containing mercury which has been found in some vaccines in the past.

There is no research suggesting thimerosal in vaccines has a harmful effect when injected.

Carrey also accused the Centers for Disease Control of being “corrupt”.

“The CDC can’t solve a problem they helped start. It’s too risky to admit they have been wrong about mercury/thimerasol. They are corrupt,” he tweeted.

The actor reiterated that he was “pro-vaccine” but “anti-neurotoxin” before ending his rant.

All we are saying is,”Take the neurotoxins out of the vaccines.” Make them toxin free.History will show that that was a reasonable request.