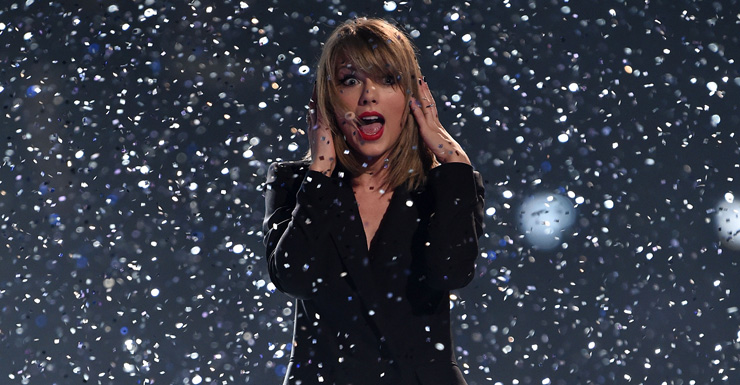 Superstar Taylor Swift has slammed tech giant Apple in an open letter outlining her refusal to hand over her latest album due to a payment dispute.

Swift said she won’t allow her latest album 1989 to be included in Apple’s new music-streaming service due to Apple’s decision not to pay artists during the three-month trial period that customers would get for the new service named Apple Music.

“I find it to be shocking, disappointing, and completely unlike this historically progressive and generous company.”

The dispute with Apple isn’t Swift’s only clash with a streaming service. In 2014, she pulled her entire catalogue from Spotify after a quarrel over 1989.

“Three months is a long time to go unpaid, and it is unfair to ask anyone to work for nothing,” she wrote.

“I say this with love, reverence, and admiration for everything else Apple has done. I hope that soon I can join them in the progression towards a streaming model that seems fair to those who create this music. I think this could be the platform that gets it right.

“But I say to Apple with all due respect, it’s not too late to change this policy and change the minds of those in the music industry who will be deeply and gravely affected by this. We don’t ask you for free iPhones. Please don’t ask us to provide you with our music for no compensation.”

Music industry analyst Mark Mulligan said it wasn’t uncommon for streaming services to forgo royalty payments during a trial period, but those were usually startups struggling to get off the ground, not the most valuable company in the world.

“This is less a case of the business practice being questioned, it’s whether Apple itself, ideologically, should have that type of business benefit applied to it in the way some of the other services do,” Mr Mulligan told The Wall Street Journal.

Why Taylor Swift is taking on Apple Music