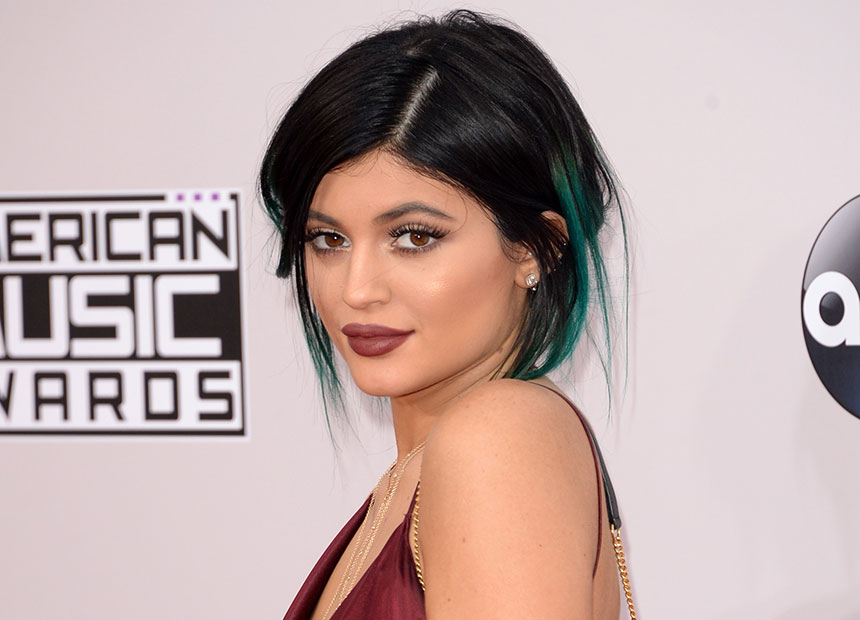 Kylie Jenner, the 17-year-old star of Keeping Up with the Kardashians, has admitted to undergoing cosmetic procedures to enhance her lips.

The teenager, who is half-sister to Kim Kardashian, has long been the subject of surgery rumours after she attained noticeably fuller lips seemingly overnight.

• Flash some flesh: why everyone is getting naked
• Kim Kardashian’s unlikely British relative

The young star has finally addressed the rumours in a new episode of Keeping Up with the Kardashians, in which she reveals she has used lip fillers.

“I have temporary lip fillers. It’s just an insecurity of mine, and it’s what I wanted to do,” Jenner admits.

“I’m just not ready to talk to reporters about my lips yet, because everyone always picks us apart.”

In the past, Jenner has claimed her makeup routine was responsible for her appearance.

In another clip from the episode, Jenner’s older half-sister Khloe Kardashian says she supported her sister’s decision to have fillers but believed she should be honest about it.

“Kylie decided to plump her lips, and I don’t think there’s anything wrong with that,” Kardashian says.

“I think if you’ve done something, though, it is right to cop up to it.”

Last month, Jenner’s lips inspired a social media trend called the “#KylieJennerLipChallenge” in which teenagers used the suction of shot glasses and other objects to make their lips appear swollen.