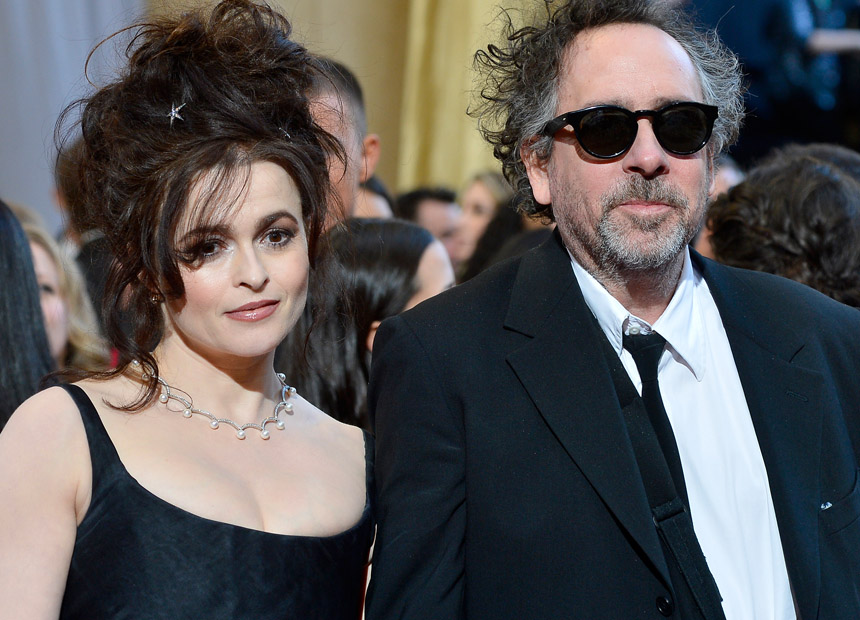 Filmmaker Tim Burton and actress Helena Bonham Carter have announced their separation after 13 years together.

• Sleeping alone has some surprising upsides
• Must see: great films you missed in 2013

A representative for Bonham Carter confirmed the separation in a statement and said the pair continued to be friends.

“[They] separated amicably earlier this year and have continued to be friends and co-parent their children,” the statement read.

“We would ask that you respect their privacy and that of their children during this time.”

Burton, 56, and Bonham Carter, 48, were last spotted together on Saturday, when singer Nicole Scherzinger posted a photo of the pair visiting her backstage after a Cats broadway show on Instagram.