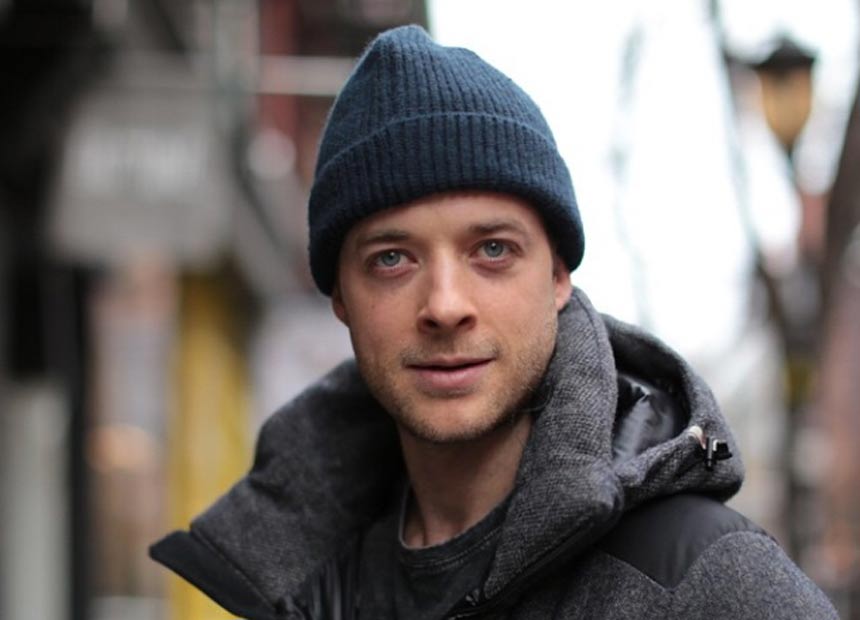 Australian comedian Hamish Blake has taken on one of the world’s biggest blogs, doing his own parody version of a Humans of New York (HONY) blog post.

The HONY blog, which boasts more than two million followers on Instagram, features regular profiles of average people on the streets of New York City.

• Hamish and Andy return to radio

Typically, each profile shares a secret or story from the individual’s life and the insightful posts receive millions of views, shares and likes on social media.

Blake, who is travelling with his wife and son, decided to create his own post after failing to seize the attention of HONY creator Brandon Stanton.

“I’ve been waiting on this street corner for about 6 hours now trying to get photographed by the @humansofNY guy and I’ve got NOTHING,” Blake joked in a post on his Instagram account on Friday.

“I’m giving this 10 more minutes and if he still hasn’t shown, I’m taking matters into my own hands…” Along with a professional photo similar to the ones taken by Stanton, Blake shared a fake life story.

“I grew up on a ketchup farm in Mississippi,” the radio host wrote.

“We would go out all day and dig up bottles of ketchup then sell them by the side of the road for 10 dimes, which most people just call a dollar now.

“It wasn’t till I was 18 that my pappy told me there’s no such thing as a ketchup farm, he was buying those bottles in town and burying them in the middle of the night just to give us something to do the next day.

“They cost him two dollars a bottle, so we were losing a solid dollar every bottle, plus the time spent digging them up and him sneaking out every night to bury them.

“After I found out I moved to New York to become a jazz dancer. I became a hit and danced privately for many well known celebrities and world leaders.

“I would sometimes dance quietly for Einstein in his study, he said it helped him think. I was dancing softly in the corner when he came up with the E equals Mc Squared stuff.”