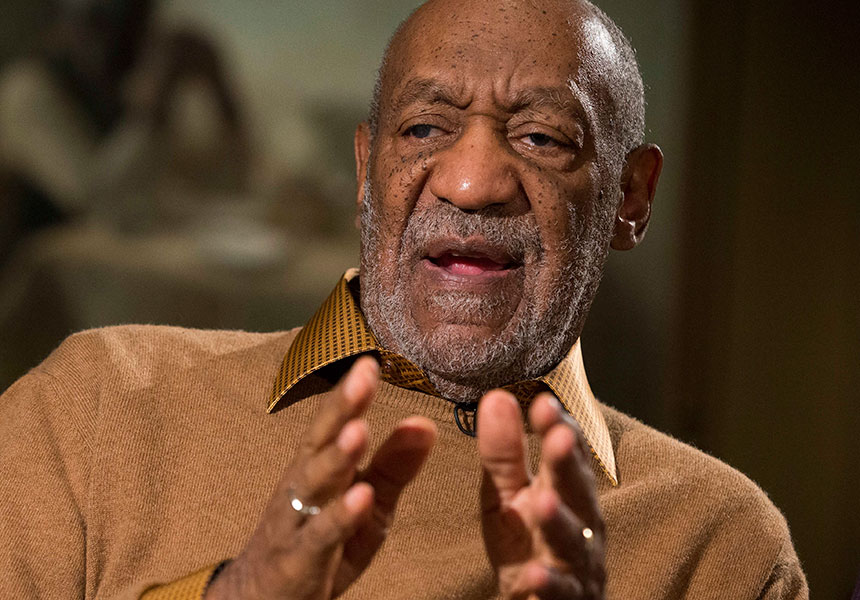 Veteran comic Bill Cosby is counter-suing a woman who says he sexually abused her, accusing her of trying to extort up to $US250,000 ($A270,000) from him in exchange for dropping legal action.

In the counter-suit after the woman this week alleged that Cosby assaulted her in 1974, Cosby’s lawyer claimed she tried to sell her story to the media a decade ago, undermining her legal case.

Judy Huth, 55, filed a lawsuit in Los Angeles Superior Court on Tuesday, claiming sexual battery and infliction of emotional distress in the alleged assault at the Playboy Mansion four decades ago.

Specifically she alleged that Cosby “proceeded to sexually molest her by attempting to put his hand down her pants, and then taking her hand in his hand and performing a sex act on himself without her consent.”

But Cosby’s Hollywood lawyer Marty Singer said in legal documents filed on Thursday that Huth’s lawyer called him on November 25, initially offering to not proceed with legal action in exchange for $US100,000.

Cosby is world famous for his role in The Cosby Show that aired in the 1980s and 1990s.