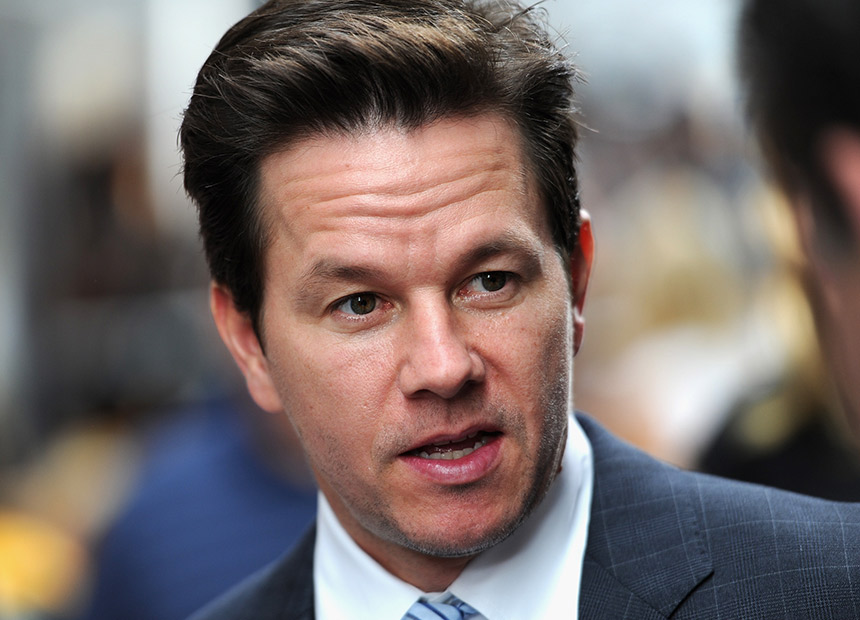 Mark Wahlberg is asking for a pardon for assaults he committed in 1988 when he was a troubled teenager in Boston, saying he has dedicated himself to becoming a better person in his adult years so he can be a role model to his children and others.

· Arnie’s back in ‘Terminator: Genisys’ trailer

The former rapper known as Marky Mark and star of movies including The Departed and The Gambler, filed a pardon application with Massachusetts officials November 26.

In 1988, when Wahlberg was 16, he hit a man in the head with a wooden stick while trying to steal two cases of alcohol in front of a convenience store near his family’s home in the Dorchester section of Boston, the application says.

He punched another man in the face while trying to avoid police, the document says.

Wahlberg says in the application that he was high on marijuana and narcotics at the time, and police caught him with a small amount of pot.

He also apologised for his actions.

He ended up being convicted as an adult of assault and other charges, and he was sentenced to three months in jail.

He said he was released after serving about 45 days.

Wahlberg, 43, says in the application that he turned his life around and became a successful music artist, actor and film and television producer.

He also notes he has raised millions of dollars for charity and donated his time and efforts for philanthropic causes.

“I have not engaged in philanthropic efforts in order to make people forget about my past,” Wahlberg says in the application.

“To the contrary, I want people to remember my past so that I can serve as an example of how lives can be turned around and how people can be redeemed.”

To get a pardon, the Massachusetts Parole Board would have to review Wahlberg’s case and make a recommendation to the governor, who has the ultimate authority to grant pardons.

Bad boy Mark Wahlberg looks to erase his past