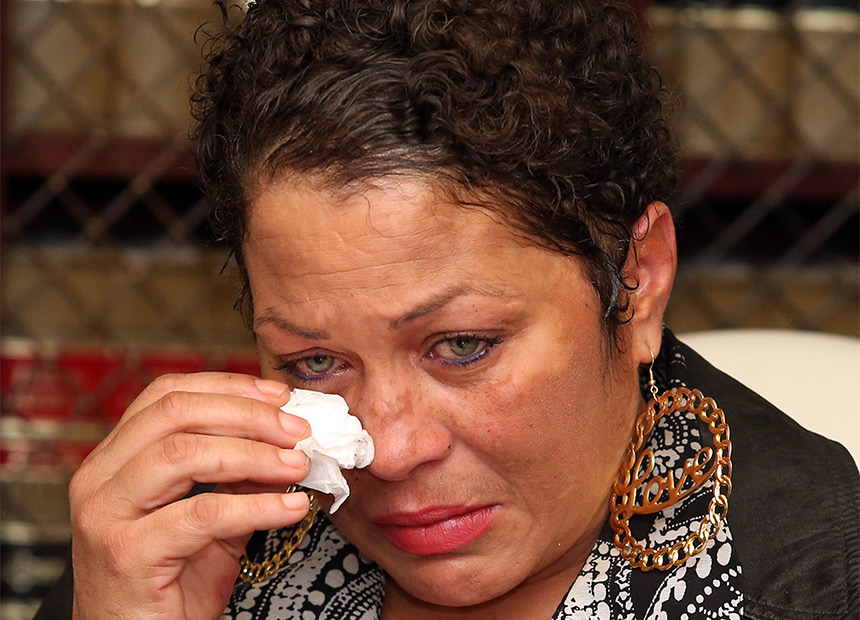 The trio of women appeared at a Los Angeles press conference called by lawyer Gloria Allred, who urged Cosby to waive his right under the statute of limitations, which limits how long after the fact lawsuits can be filed.

One of the three victims, Beth Ferrie, told how she had an extra-marital affair with Cosby in the 1980s.

Then a few weeks after she ended the relationship, he invited her to a show.

She drank a coffee he offered her and began to feel “dizzy”, she said.

“The next thing I knew, hours had passed. I woke up in the back of my car, alone, my clothes were a mess, my bra was undone and my car was in the alleyway behind the venue,” she said.

Later, having regained her senses, she went to confront him. Cosby said she had had too much to drink, but she denied drinking any alcohol.

“I believe that Mr Cosby drugged me and sexually assaulted me that night,” she said.

Another woman, Helen Hayes, said she met Cosby while attending a celebrity tennis tournament in California in 1973. At some point he approached her from behind and grabbed her breast, she said.

“His behaviour was like that of a predator,” she said.

A third alleged victim, identified as Chelan, said she met Cosby when she was 17. She was working at a hotel in Las Vegas, and Cosby called her to his room and said he would introduce her to a modelling agent.

“He laid next to me on the bed and began pinching my left nipple,” she said.

Allred said: “We challenge Mr Cosby to end this nightmare,” by waiving the statute of limitations for rape charges.

She says that at age 15 she and a friend, then 16, met Cosby on a film set and that he invited them to meet at a tennis club the following week.