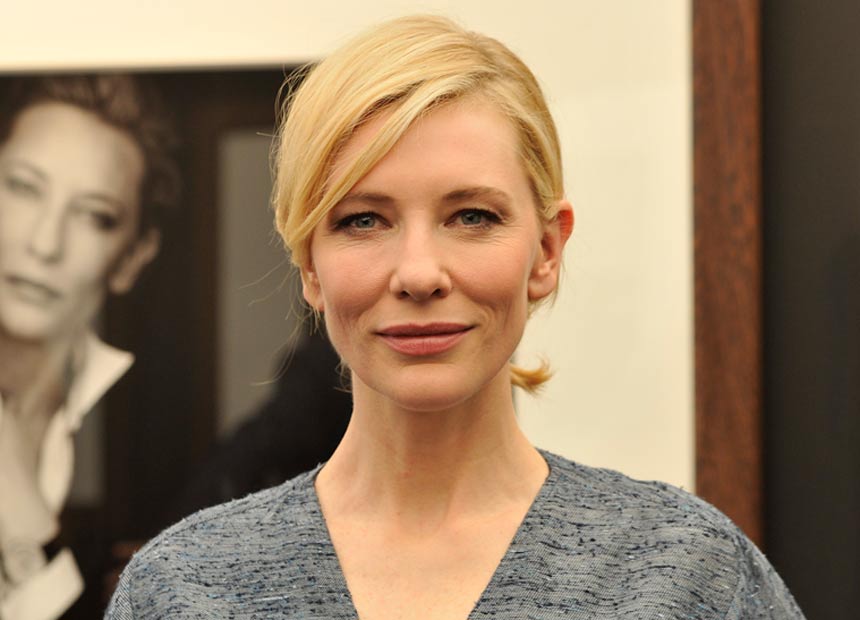 Oscar-winning actress Cate Blanchett has admitted to feeling judged by what she describes as the “mummy mafia” during after-school pick-up time.

The mother of three sons – Dashiell, 12, Roman, 10, and Ignatius, 6 – said other parents often assumed she had professional help.

• Cate Blanchett is the ultimate evil stepmother in ‘Cinderella’ trailer

“You know [they] are observing how you parent,” Blanchett told Porter magazine in a new interview.

“They don’t know how you cram everything in to make space for your kids like any working parent … They assume you have a nanny and a driver and a chef. Who gives a s— whether I do or not?”

“The fact is I don’t, but you know there is a certain circle of people – and we all get insecure – who then ask, ‘Why can’t she brush her hair?’ You just have to shrug that off.”

Blanchett, who has been married to Sydney Theatre Company boss Andrew Upton for 17 years, also revealed that she struggles to balance work and family life.

“Playing the lead in a film where you shoot for three months away from home is not an easy thing for me when my children are in school and my husband is running a theatre company,” the 45-year-old admitted.

The actress is currently filming Truth in Sydney alongside Robert Redford.