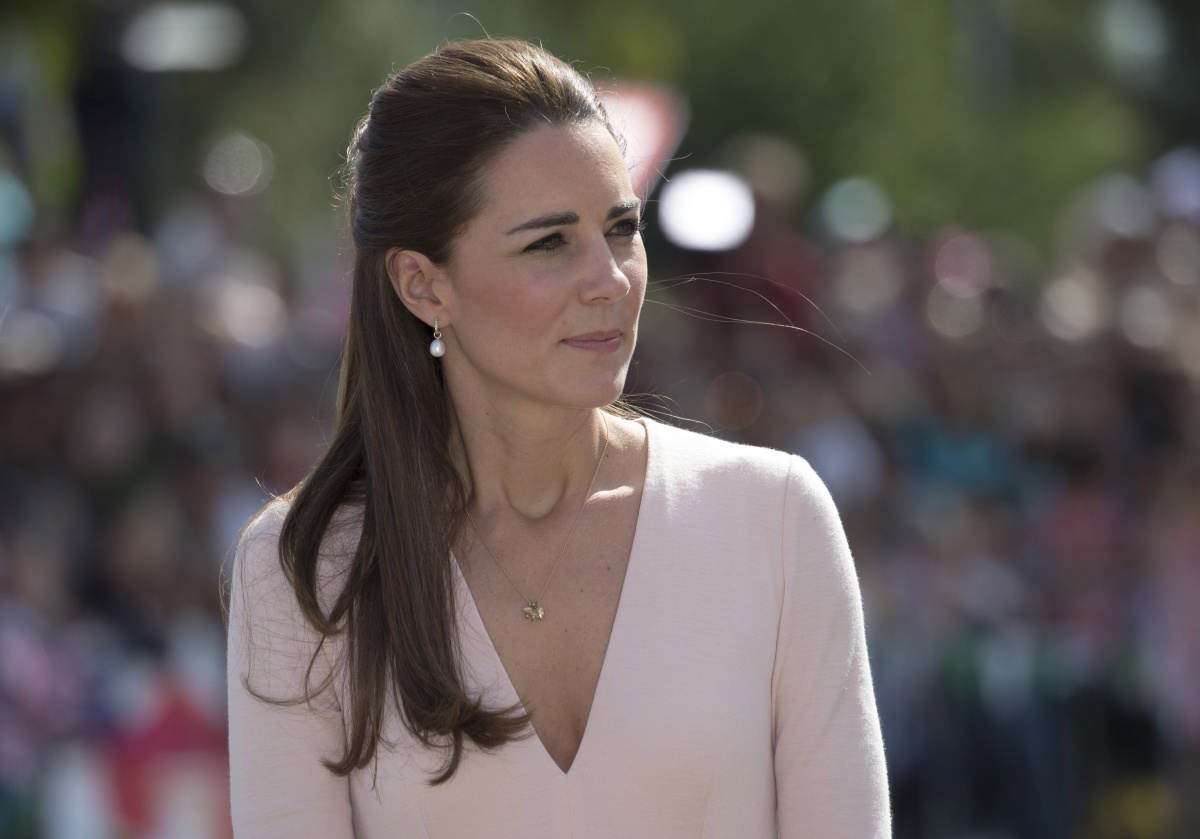 Australian feminist author and academic Germaine Greer has launched a scathing attack on the Duchess of Cambridge, saying she is anti-feminist and “too thin”.

In a candid interview with British-based magazine Newsweek Europe, Greer said Kate had been handed “a bastard of a job” when she married into the royal family.

“She has been put in charge of William,” Greer explained.

• Kate cancels Malta trip due to acute illness
• Will, Kate and babies: a republican’s lament

The 75-year-old author of international bestseller The Female Eunuch also spoke about the Duchess’s recent pregnancy announcement, arguing she was not fit to have more children.

“The girl is too thin … she is vomiting her guts up and shouldn’t have been made to go through all this again so soon. It’s not so much that she has to be a womb, but she has to be a mother. I would hope after this one she says, ‘That’s it. No more’.”

The Duchess suffers from hyperemesis gravidarum, a condition in pregnancy that causes acute, ongoing morning sickness.

Greer, who is often hailed as the leading feminist voice of the 20th century, said Kate was unable to be a feminist due to the “mad anachronism” of the British royal family.

“Kate is not even allowed to decorate her own houses. Even the wives of the American presidents get to do that … She is made to appear absolutely anodyne. She cannot do or say anything spontaneous. She has learned what she has to do and say and how to do and say it in the approved way. Spontaneity will get her in trouble.”

Greer is a firm advocate for women’s liberation, supporting women’s ability to define their own values, behaviour and priorities.

This is not the first time the Duchess has been labelled anti-feminist.

In 2013, novelist Hilary Mantel spoke about Kate in a public lecture, calling her a “plastic princess born to breed… as painfully thin as anyone could wish, without quirks, without oddities, without the risk of the emergence of character… Her only point and purpose being to give birth.”