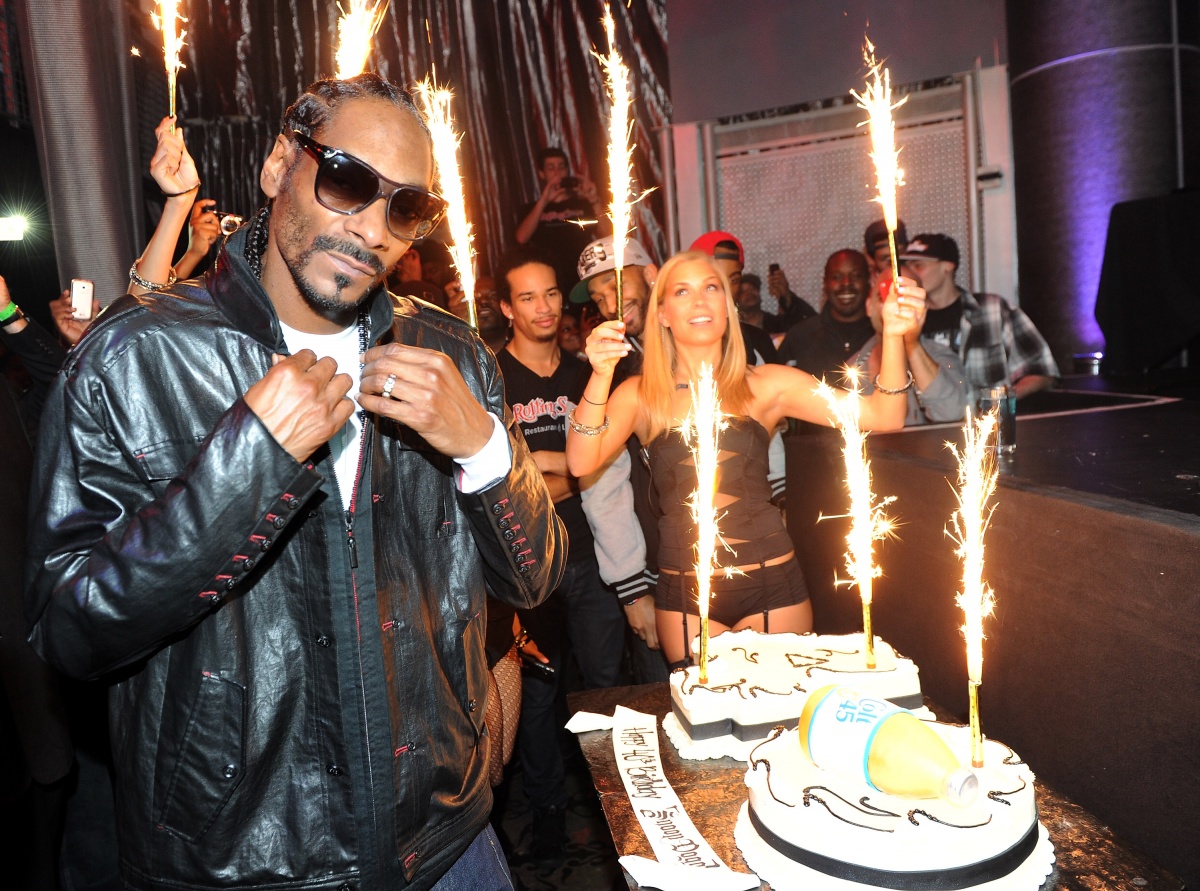 It’s Australian Open time again and you may have already noticed that the big players seem to be here, there and everywhere. Maria Sharapova can be spotted pushing her candy, Sugarpova, and promoting Porsche, Roger Federer has suited up for Moet & Chandon, and Li Na is out and about supporting Crown Casino.

In the two weeks from New Year’s Eve to the Australian Open, upscale events abound and it is prime season for celebrity appearances. But are these high-wattage stars worth the undoubtedly exorbitant fees they charge?

If you rang in your New Year’s Eve at Marquee Nightclub‘s soiree at the Star Casino in Sydney you may well think it is. To host the evening, the nightclub flew in singer, television host and Kim Kardashian sex tape costar, Ray J.

In a time when paid employment can be hard to come by, celebrities are happy to sell their time and attention to the highest bidder.

The RnB artist is best known for his efforts in the raunchy, no-holds-barred sex tape, dubiously “leaked” to the public in 2007 and responsible for Kardashian’s swift rise to superstardom. For upwards of $100 per ticket, Marquee guests partied with the man who also courted controversy last year with his song I Hit it First about the aforementioned reality star.

Tim Waugh, director of marketing at Marquee, has no doubt that the notorious party boy was worth the money they paid him to travel to Australia and hang out with guests. “We did a deal with Ray J to spend NYE with us at Marquee Sydney. Part of the deal, and what we love about Ray J, is how he helps promote his involvement in the lead up via his extensive social media network,” Mr Waugh said. He also said Ray J was responsible for the event selling out.

“People relate to his ‘notorious party boy’ antics and celebrity connections,” said Mr Waugh. “We didn’t know what to expect from the night but it turned out to be one of the best parties of the year.”

In a time when paid employment can be hard to come by, celebrities are happy to sell their time and attention to the highest bidder, and companies, individuals and venues are more than willing to pay up.

According to New York Magazine, less than $2500 can score you a “celebrity mistress” or “non-winning Biggest Losers, Survivors and Amazing Racers,” while over $100,000 can nab the attention of Lady Gaga or Beyonce. Even has-been rapper Vanilla Ice apparently still pulls a cool $10,000.

So how much was it worth to a beautiful girl on the up? At least $50,000 estimates celebrity agent Max Markson of Markson Sparks. “Emirates would have organised a couple of first class airfares from wherever she was in the world.” Markson says, “That wouldn’t be hard for them because they’re an airline. But an appearance fee would be in that range of money, $50,000 to $100,000.”

Stephen Silk, former Flemington general manager at the Victoria Racing Club, says having celebrity guests “creates a differentiation and captures the style of the carnival”. He also says bringing a celebrity out for the carnival often can be a complicated and expensive affair.

On the way to the #EmiratesMelbourneCup ! I am so looking forward to being a guest of @emirates & @FlemingtonVRC #melbcupcarnival – — Kate Upton (@KateUpton) November 4, 2013

When Desperate Housewives star Eva Longoria was brought over for Derby Day in 2005, Myer representatives had to fly to the States to close the deal. Queer Eye for the Straight Guy star Carson Kressley required a six-figure sum for his Spring Racing appearances in 2004 and 2007, which was split between a number of sponsor organisations.

The growing phenomenon came to a super low point in April 2011 when Jersey Shore star Nicole “Snooki” Polizzi pulled a whopping $32,000 to speak at New Jersey’s Rutgers University. For that exorbitant price, 1000 Rutgers students were blessed with two hours of Snooki waxing lyrical about her trademark hair pouf, her party lifestyle and her show’s lifestyle motto: “Gym, Tan, Laundry.” Controversy erupted when it was revealed that the reality star’s fee was $2000 more than that of Rutger’s chosen graduation speaker – Nobel Prize-winning author Toni Morrison.

Have we reached an age where quantity of fans is valued more highly than quality of opinion or experience? Clearly. Especially now that celebrities are better value for money than ever before; the Internet age of followers and likes multiplying their reach tenfold.

When Markson booked Kim Kardashian to help promote Michael Hill jewelers in 2010, social media was very much a part of the deal. “We did three events in two days,” Mr. Markson reveals. “A media call in New York, Toronto and Chicago. As part of her contract she had to Tweet and Facebook it.” While he wouldn’t share the exact cost of Kardashian’s two day effort, he does admit that she was “Very good value for money. Absolutely worth it”.

Kardashian – who is rumoured to earn $10,000 per tweet – is pretty up there in terms of her social media following. Her peers include Snoop Dogg, whose 11 million-strong followership earns him upwards of $8000 per missive, according to Vulture. Even lesser celebs like The Hills’ Whitney Port (coincidentally also a guest of Myer at Oaks Day this year) can apparently pull around $2500 a tweet.

That’s not to say the phenomenon cannot be used for good. San Francisco startup organisation If Only auctions off unique experiences with stars for charity. If you pitch an original idea for your experience and place an appropriate bid, you can potentially snag a one-on-one meeting for $15,000, or a Facebook wall post from a celebrity for $500.

Or simply be content with continually seeing them on televisions, computer screens, magazines and at private parties, spruiking the latest product or just straight up spruiking themselves. Because they’re not going away any time soon. Not with that kind of money on the table.

Not bad for a day’s work: Celebrity appearance fees