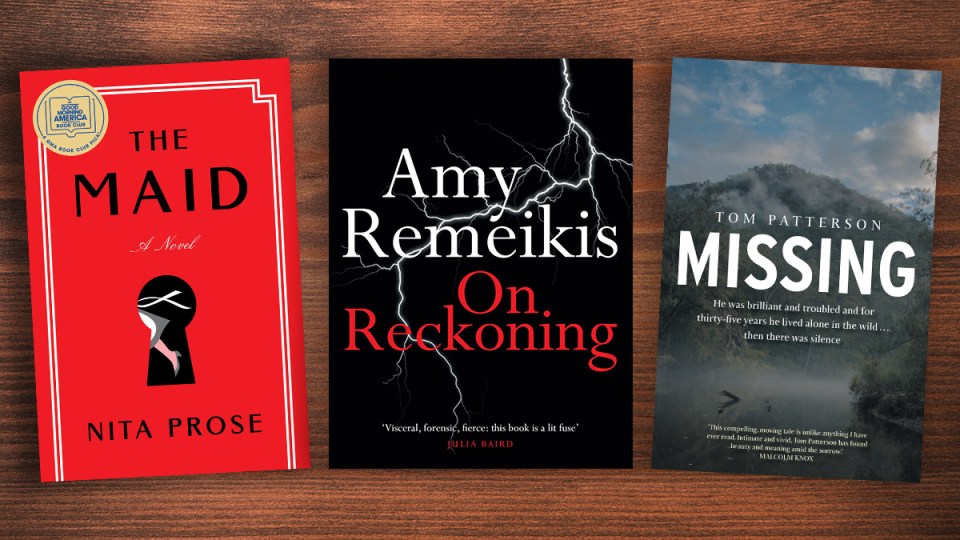 Kick off the new month with these page-turners from local and international writers. Photo: TND

The beginning of the year is synonymous with resolutions, and if yours is to read more books, then we at The New Daily are here to help.

There is a slew of new reads on offer in February. Here are 10 of them. 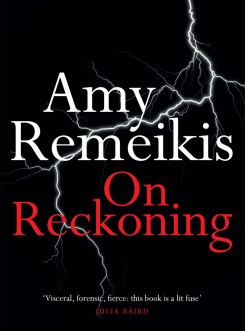 Let’s kick things off with an entry from late January.

In this essay, The Guardian’s political reporter Amy Remeikis writes about covering Brittany Higgins’ allegations of sexual assault in Parliament House, as a sexual assault survivor herself.

And she is enraged.

Remeikis appeared on The Project to promote her book this week, in which she took the opportunity to condemn host and fellow journalist Peter van Onselen.

Van Onselen wrote a scathing article about 2021 Australian of the Year Grace Tame after she refused to smile as she was pictured beside Prime Minister Scott Morrison. 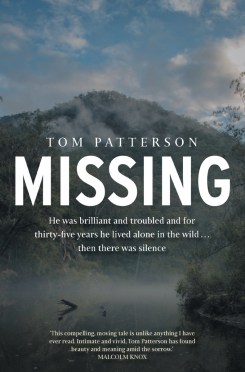 In 1972, 18-year-old Mark May is studying Arts Law at the Australian National University on a scholarship.

Living in the bush meant he could get away from drugs, so he lives there alone in rough camps for 35 years.

When his brothers don’t hear from Mark in months, they go looking for him. 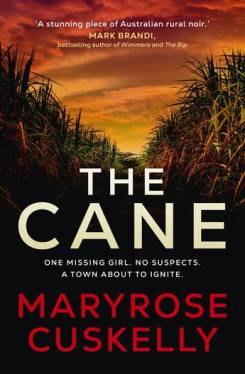 This is an Australian rural noir set in a North Queensland sugar town in the 1970s.

Barbara McClymont is searching for her missing teenage daughter Janet in the cane fields. She has been missing for weeks.

Tensions are high and people are scared, but the cane needs to be harvested.

Janet isn’t the only young girl to go missing in the area either.

Is there a kidnapper among them? Or worse – a murderer?

Facts and Other Lies 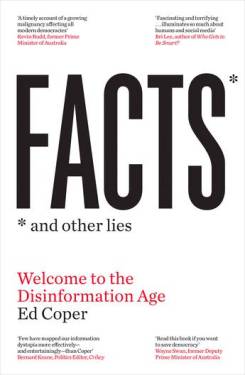 Leading communications expert Ed Coper explores the phenomenon of fake news, its destruction on society and why it’s so potent.

From pub to Parliament House, conspiracy theories to ‘alternative facts’, Coper explores how disinformation has been normalised and what we can do to stop its proliferation in Australia.

Coper is the executive director at the Center for Impact Communications.

Moonlight and the Pearler’s Daughter 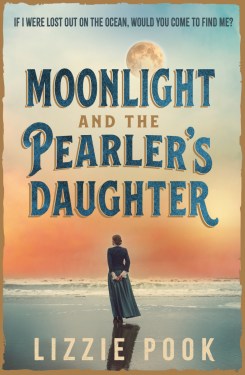 If historical fiction floats your boat then may we present this tale of mystery and adventure, set deep in the days of Australia’s pearl industry.

In Western Australia, 1886, 20-year-old Eliza Brightwell waits for her father to return home from sea.

But when the boat finally arrives, her eccentric father Charles is missing.

There are whispers of mutiny and murder, but Eliza truly believes her father is still alive.

As she sets out to discover the truth, she uncovers corruption, prejudice and blackmail in a town she thought she knew well. 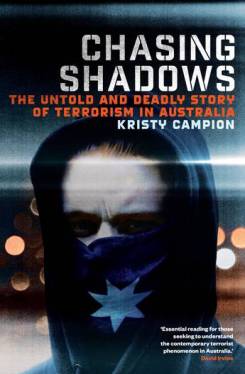 From Irish revolutionaries to the Christchurch massacre, Kristy Campion charts the long and brutal history of terrorism in Australia.

This is a deep dive into religious cults, jihadist networks and the white supremacists who have, for the past few years, dominated headlines.

Campion is a lecturer in terrorism studies in the Australian Graduate School of Policing and Security at Charles Stuart University. 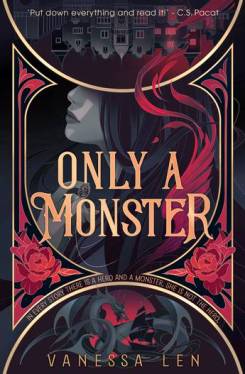 Here’s one for the voracious young readers in your life by a new star in Australia’s literary scene.

Joan Chang-Hunt is sent to stay with her grandmother in London for the summer, not that she’s complaining.

Nick, the boy she has a crush on, has asked her on a date. Everything is falling into place … until she finds out her family are actually monsters with terrifying, hidden powers.

To battle Nick, Joan must team up with the handsome heir of a rival monster family.

Only a Monster has lit up social media and has already been praised for being a fresh take on young adult fantasy. 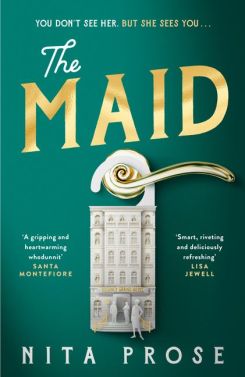 Molly is a maid at the Regency Grand Hotel. She may be invisible, but she knows everyone’s dirty laundry.

When Molly discovers a guest, Mr Black, dead in bed, she suddenly finds herself at the centre of a sensational murder mystery.

The charming debut novel is already being turned into a movie starring Florence Pugh (Little Women, Black Widow) as the title character.

Love and Other Puzzles 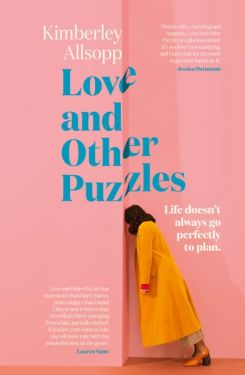 It tells the tale of Rory, who leads a perfectly predictable, ordered life. Nothing wrong with that – it’s just the way she likes things.

But deep down, Rory knows her life and career (and her relationship) are going nowhere, so she makes a dramatic change.

For one week, Rory will let the clues of The New York Times crossword puzzle dictate all her decisions.

What could go wrong? 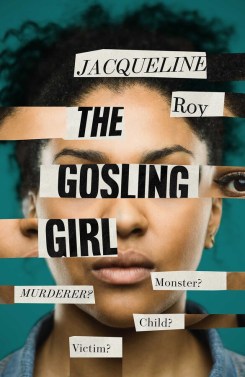 Michelle Cameron is one of the most hated women in Britain. She is known as the black girl who murdered a white girl.

“Evil incarnate”, according to the media.

When we meet Michelle, she has done her time and is now a young woman with a new identity.

But when another shocking death occurs, Michelle is brought in for questioning. And it’s only a matter of time before the media find out who she really is.

Black detective constable Natalie Tyler is assigned to the case, but she finds herself conflicted between investigating the murder and protecting Michelle.

From noir to laugh-out-loud, here are 10 ripper books to read in February