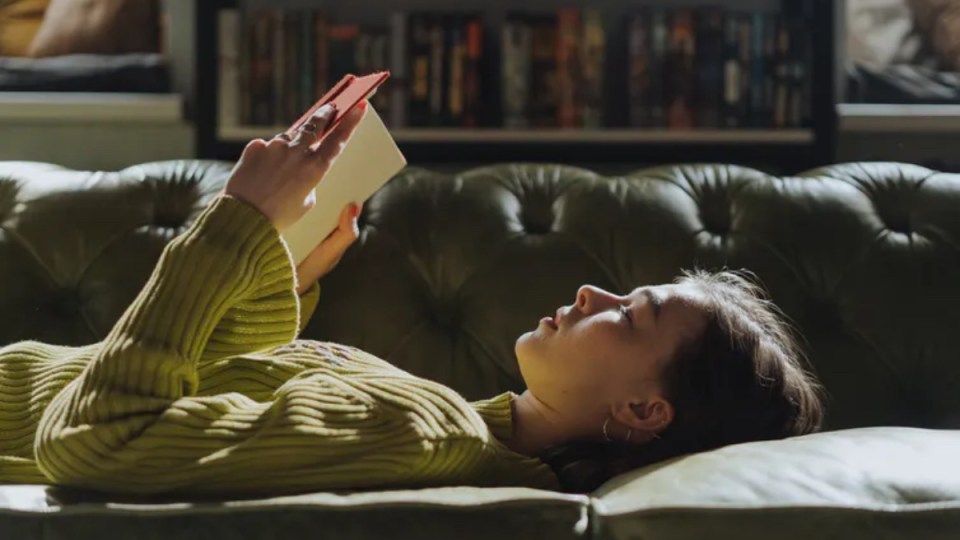 Get stuck into new works by some of the crime genre’s most respected authors.

The last few months have seen the publication of major new works by some of the crime genre’s most respected authors. So here are half a dozen recommendations that will help you get stuck into the literary world’s latest murder mysteries.

London Bridge is Falling Down by Christopher Fowler

Long trailed as the final outing for Christopher Fowler’s duo of decrepit detectives, Arthur Bryant and John May, the 20th book in a saga that started in 2004 answers a lot of the series’ unanswered (and unasked) questions.

Fowler has recently hinted that this might not be quite the end for these stalwarts of London’s Peculiar Crimes Unit, whose adventures the series follows from the Blitz to the present day, through an extraordinarily erudite exploration of the mythic geography of the metropolis. Let’s pray there’s a little more life to be drawn out of these enthralling creations of Fowler’s absurdly fertile imagination.

A Line to Kill by Anthony Horowitz

This third novel in Anthony Horowitz’s chronicles of the adventures of private investigator, Daniel Hawthorne, again sees a fictionalised version of the author himself play biographer to the enigmatic consulting detective. He is Watson to Hawthorne’s Holmes, although he likes him rather less: while Hawthorne’s self-assured brilliance enchants others, it constantly infuriates Horowitz himself.

Set on the island of Alderney, Horowitz’s witty and crafty narrative is as evocative of the detachment and claustrophobia of rural isolation as last year’s Moonflower Murders: “The road didn’t seem to go anywhere. In the distance, a hillside rose steeply, blocking anything that might tell me which century I was actually in”. Unputdownable stuff.

Late revisions to Val McDermid’s previous novel, published last August, brought us extraordinarily up to date with a Scotland teetering on the verge of the pandemic. By contrast, her latest work harks back to four decades before COVID-19. Her tale of dodgy dealings in 1970s Glasgow, set against a backdrop of familiarly fervent independence controversies, introduces her latest heroine, the bright and determined young reporter Allie Burns.

Burns is a breath of fresh air, from her first appearance on a snowbound train returning to the city from a family Christmas, she is eminently sympathetic, engaging and likeable. And she doesn’t yet bear the baggage of McDermid’s long-running protagonists Carol Jordan and Karen Pirie (at least not to begin with).

The Man Who Died Twice by Richard Osman

Richard Osman’s debut novel, The Thursday Murder Club, was the publishing phenomenon of 2020. That book was both clever and funny, but more importantly it was reassuringly parochial: a conundrum worthy of the golden age of detective fiction, investigated by an emphatically charming group of residents of a retirement community.

Osman’s writing is reminiscent, in its tone and textual economy, of Sophie Hannah’s splendid reboot of Hercule Poirot (as ingenious as Christie but rather more nuanced and progressive). His sequel, a tale of stolen diamonds, involving the Mafia, MI5 and multiple murders, all kicked off by “an invitation from a dead man”, has just come out, and will likely send Penguin’s printing presses into overdrive.

A Change of Circumstance by Susan Hill

October sees the publication of the 11th book in Susan Hill’s series of Simon Serrailler novels. Hill’s elegant provincial cop may be the most rounded of today’s fictional detectives. As with P. D. James’s Adam Dalgleish, it seems the author herself is a little enamoured of her dashing but troubled hero – romantically misguided and prone to a perhaps unnecessary degree of listlessness.

As she drags him onto another emotional rollercoaster, her readers surely cannot fail to share that bittersweet attachment. Approaching her 80th birthday in February next year, Hill’s writing has lost none of its immediate relevance and urgency – this time focusing upon the impacts of county lines drug-running networks. Fans of the series will find the prospect of an update on the lives of its central characters absolutely irresistible.

In July, British fiction suffered the loss of one its most compelling and commanding voices. If there is to be any consolation from Mo Hayder’s death, at the age of 59, then let it be that it might draw a new generation of readers to her work.

The best place to start is her stunning breakthrough novel, the justly celebrated Birdman, published at the turn of the millennium. The opening ordeal for her problematic protagonist, Detective Inspector Jack Caffery, offers readers a gripping ride – one that makes the darkest of Nordic noir look decidedly beige by comparison. Hayder’s work will take you through autumn, to winter and beyond.

Alec Charles is Dean of the Faculty of Arts, University of Winchester

Five of the best new crime novels (and one golden oldie)