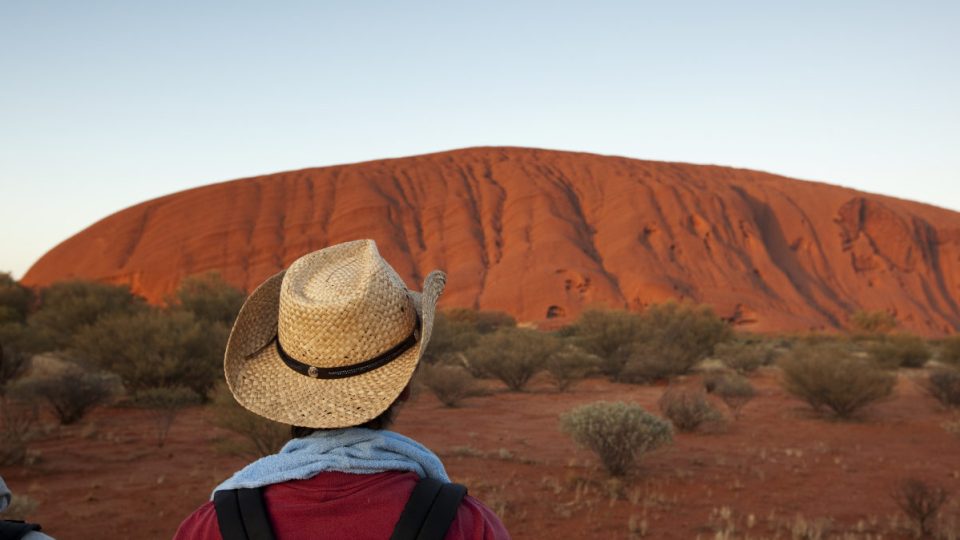 The idea that history is “urgent” seems like a contradiction until you take a look at how it’s being written these days.

Some of the very best historians are creating books that are a far cry from that now outdated style where famous names and significant dates march across the pages like soldiers on a parade ground.

We expect, now, to get the relevant facts embedded in a narrative that dances rather than marches, sings rather than shouts.

James Boyce’s Imperial Mud does something very ambitious. It details the way the people of the Fens in south-east England were driven from their homes by Enclosure laws and how the same willingness to mistreat indigenous people in order to displace them was exported to Australia by the colonisers.

Books such as Cassandra Pybus’s Truganini and Bain Atwood’s The Good Country – and of course Bruce Pascoe’s Dark Emu – are part of the surge in alternative-viewpoint stories that are finally giving us fuller, richer, truer accounts of settlement histories. 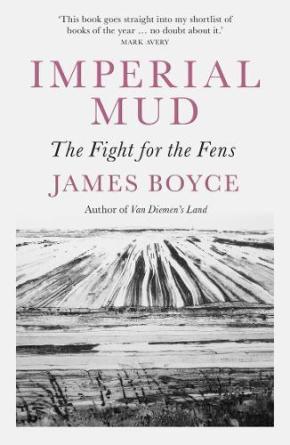 Boyce’s brilliant breakthrough is to find such strong parallels between what was done to people conveniently considered brutish and dispensable in the valuable marshlands and what was done in the Australian “frontier”.

He’s also written about the idea of “original sin” and the founding of Melbourne (that’s two different books, just to be clear), but his view of and from Tasmania is what’s positioning him as such an important history writer.

He also writes with a fluency and flair that is enviable. Imperial Mud is a treat.

Mark McKenna also has a strong reputation for eloquence over many years and books, but this latest one, Return to Uluru, is exciting readers in new ways.

Best known for his biography of Manning Clark, the Professor of History at the University of Sydney explains that he began the book many years ago as a way to learn more about the centre of this continent, to redress his own sense that the edges are over-subscribed when it comes to Australian history.

Then, the thing historians must hang out for more than anything, he came across a scrap of history that didn’t fit the mosaic. At Uluru in 1934 Yokununna was shot and killed by policeman Bill McKinnon, whose description of how that happened was accepted by the authorities. 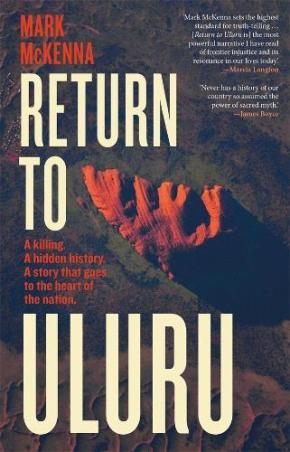 McKinnon went on to live a commendable life, but bits of his story didn’t stack up. The evidence that this killing was in fact an execution was there for someone to find, and in doing so McKenna found himself confronting a half-century of injustice and the legacy left by that.

At the centre of the story is the great rock itself, and McKenna does a lovely job of describing the irony of how awesome and spiritually significant visitors find the place – which they used to clamber over and drop rubbish on.

The police don’t come off too well either in Katherine Kovacic’s Schoolgirl Strangler. This careful account of a series of murders committed in Melbourne in the 1930s has at its heart the awful realisation that, had the police not bungled the investigation of two murders, two other girls would not have died.

Kovacic writes with the curiosity and accountability that true crime writing requires. She also writes with compassion, controlling the anger she must have felt when the records showed that prejudicial profiling of a homeless man took the investigation off in the wrong direction for way too long.

Kovacic has written three crime novels which feature a woman art valuer with a talent for getting embroiled in murder investigations. Her Portrait of Molly Dean is based on an actual unsolved murder and it was researching for that book that led Kovacic to the case of serial killer Arnold Sodeman. 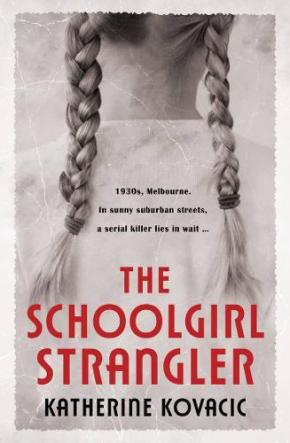 She details this terrible story about distressing events with impressive control. As an art valuer herself, she is skilled in noticing pertinent details.

Does the retelling of these crimes help us understand why they happened? Only a little. Sodeman is a black hole of unthinkable evil.

What Kovacic’s book does do is underline the way social expectations based on prejudice can be so damaging. People only see what they expect or want to see, apparently.

Imperial Mud by James Boyce is published by Icon Books.

Return to Uluru by Mark McKenna is published by Black Inc.

The Schoolgirl Strangler by Katherine Kovacic is published by Allen and Unwin.

History served three ways: Uncomfortable moments from our past brought to life