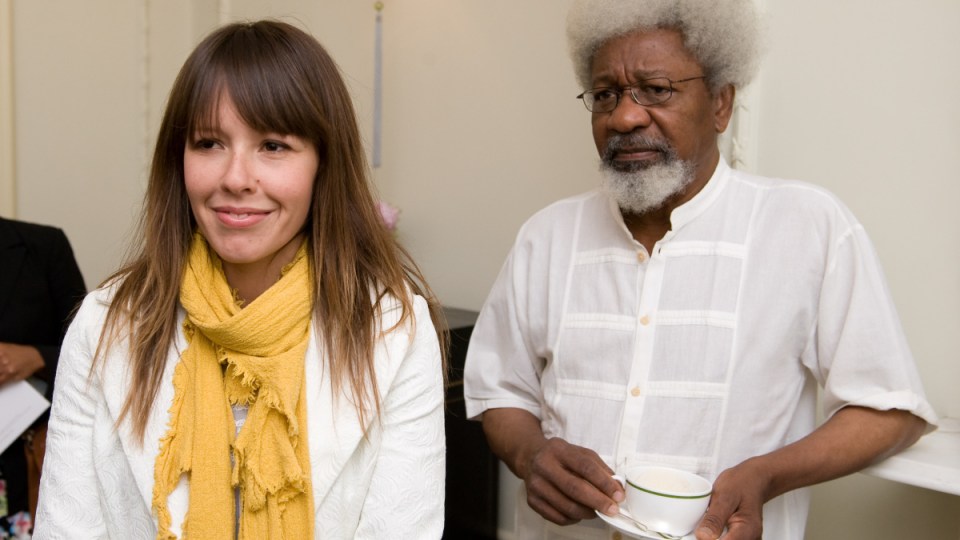 The winner of Australia’s richest literary prize hopes her accolade will shine a spotlight on all stories by, and about, First Nation people.

The 2020 Miles Franklin Literary Award has been won by Wiradjuri author Tara June Winch for her book The Yield, which explores the legacies of colonial violence, shame, intergenerational trauma and environmental destruction.

Winch, who grew up in Wollongong and now lives in France, said all stories by First Nation peoples are personal and political.

“If there’s a spotlight on The Yield, I think the spotlight is wide enough that it highlights all our stories,” she told AAP.

She notes Indigenous authors have always been writing stories, but they’re getting more recognition now – from the industry and people speaking out against injustice.

“The industry is behind us more, they’re realising readers actually like our stories and we can sell books, we’re great storytellers,” she said.

“Globally we’ve become a part of society that’s become more woke and at the same time more right-wing hard-line and more fascist … there are two systems at work.”

Winch describes the moment she found out she won the prestigious literary award as bittersweet.

“Tony Birch is on the shortlist and he’s an elder and a mentor to me so it did feel like the world was a bit askew in that way,” Winch said.

“I hope this event also encourages the next generation of Indigenous voices, to know there is a space here for you in the industry, and in the minds and hearts of a new era of readers.”

Knowing that he will soon die, Albert ‘Poppy’ Gondiwindi takes pen to paper.

His life has been spent on the banks of the Murrumby River at Prosperous House, on Massacre Plains. Albert is determined to pass on the language of his people and everything that was ever remembered. pic.twitter.com/m1OVJ4fRwu

The Yield, published by Penguin Books Australia, has been a popular and critical darling, winning both the People’s Choice and Book of the Year at the 2020 NSW Premier’s Literary Awards.

Winch says race will be something she always writes about and will feature in her next book, which is based in the Swiss Alps.

“I will always write about the underdog and race because it’s fascinating to me,” she said.

“Especially growing up in a proud Aboriginal family with fair skin, that’s an interesting place to come to a story from.”

For the first time in the award’s history, the winner was announced via a live YouTube presentation on Thursday as a result of the COVID-19 pandemic.

Winch will receive $60,000 in prize money for The Yield, which was described as “haunting and accomplished” by the judging panel.

She joins a group of distinguished Indigenous winners of the Miles Franklin prize including Lucashenko, Kim Scott, who shared the prize in 2000 and won again in 2011, and Alexis Wright who won in 2007.