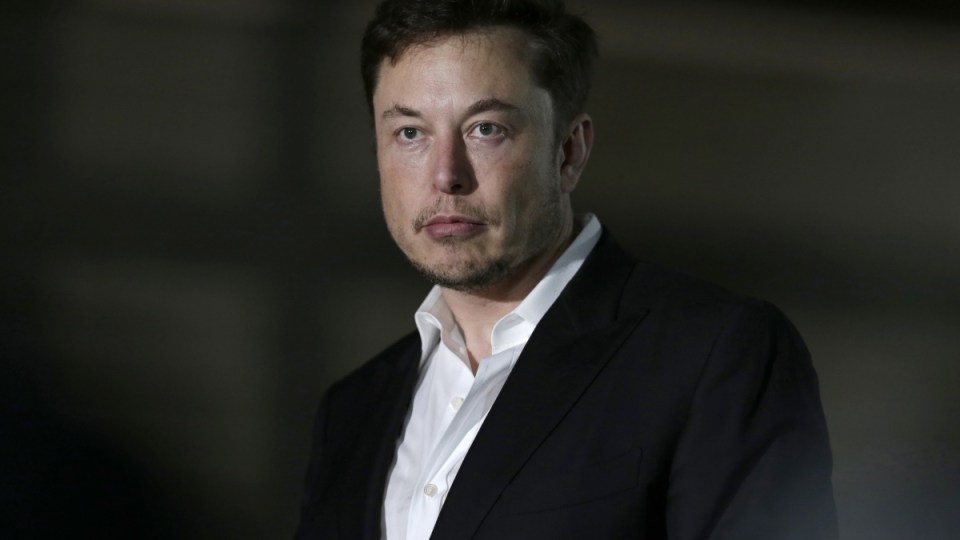 Tesla's Elon Musk has come back from a brief social media hiatus to call for the break-up of online retail giant Amazon. Photo: AAP

Telsa chief executive Elon Musk has said it’s “time to break up Amazon” in a tweet, ratcheting up his feud with Amazon boss Jeff Bezos, another billionaire investing in space exploration.

Mr Musk’s post came after an author complained on social media about being unable to self-publish a book via the world’s largest online retailer.

“This is insane @JeffBezos,” Mr Musk tweeted at Amazon’s chief.

“Time to break up Amazon. Monopolies are wrong!” Mr Musk added in a second tweet.

The retailer had no comment on Mr Musk’s call for its dissolution but said the book in question, by author Alex Berenson, had been blocked in error and was now available for sale via its Kindle service.

The decision to approve the book’s sale was not due to Mr Musk, Amazon said.

The Tesla chief, who earlier this month said he would take a break from Twitter, has a history of being outspoken on the social media platform.

A tweet in 2018 that he had secured funding to take Tesla private led to a lawsuit against Musk by the US Securities and Exchange Commission, which the parties later settled.

Mr Musk has lashed out about shelter-at-home restrictions to curb the spread of the novel coronavirus as well.

According to a photo of a message Amazon sent Berenson, posted on Twitter, the retailer had taken action because the 22-page book did not comply with guidelines that Amazon did not specify, adding, “We are referring customers to official sources for health information about the virus.”

Berenson did not respond to an email requesting comment.