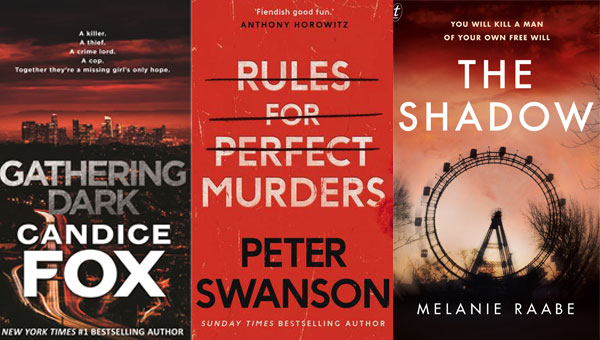 Not allowed out of the house? Here's the solutution.

Camping holiday, cancelled, the Good Friday family gathering on hold ‘til Christmas and  “no, you can’t” to picnics in the park, your annual Easter egg hunt, watching the Bells Beach surfing carnival or going to the footy on Easter Monday.

Stay at home – that’s the Government’s message. But this doesn’t mean we can’t escape our physical confines via a good book.

What better time than a national lock-down to pick up a thriller and immerse yourself in the adventures of fractured but brilliant detectives and their cast of eccentric murder suspects?

Have a good one…. 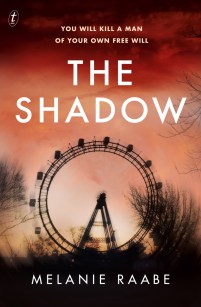 This may explain why her books are such fine examples of old-fashioned story-telling with an easy-to-follow flow.

When Norah is stopped on a Vienna street by a random homeless woman and told that on February 11 she will kill a man called Arthur, her mind recalls another February 11 when something terrible happened.

And then she meets Arthur Grimm and anything is possible. 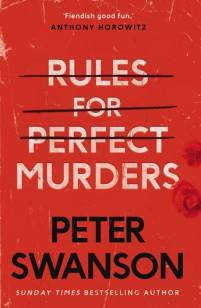 What’s not to love about a mystery set around a bookshop?

Malcolm Kershaw, owner of the Old Devils bookstore, once wrote an article titled My Eight Favorite Murders in which he selected brilliant murders from the works of fiction in his shop.

When FBI agent Gwen Mulvey realises there is a link between a spate of unsolved murders and Malcolm’s literary list, she must work against the clock to ensure all eight murders are not re-enacted. 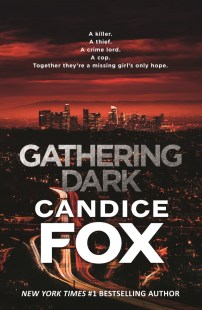 Fans of Ned Kelly Award-winning local author Candice Fox will be thrilled to hear she has a new book on the shelves.

Once again, Fox creates an ensemble of fascinating characters, including Dr Blair Harbour, a disgraced former LA medico who is now an ex-con desperate to regain custody of her son.

A former cellmate needs Blair’s help to find her missing daughter. Will Blair risk life on the outside to help her friend?

Corrie Perkin is a Melbourne journalist and bookseller whose Hawksburn shop is still open via mybookshop.com.au. My Bookshop is also taking book orders on 03 9824 2990

‘I am not afraid’: The modern unknown soldier risks it all in Ukraine
Greens sign up for Labor’s looming jobs-and-skills summit as Liberals stick with boycott
Joe Biden’s $430b green victory for the environment
China cementing its Thailand ties with joint military exercises
NRL: Titans frantic to end 10-game losing streak as Manly showdown looms
AFL: Western Bulldogs cling to finals hopes after GWS thriller
Praise for Australians staying at home as public warned of cure misinformation
Today's Stories

Coronavirus reading: Why Easter is the perfect time to immerse yourself in a thriller