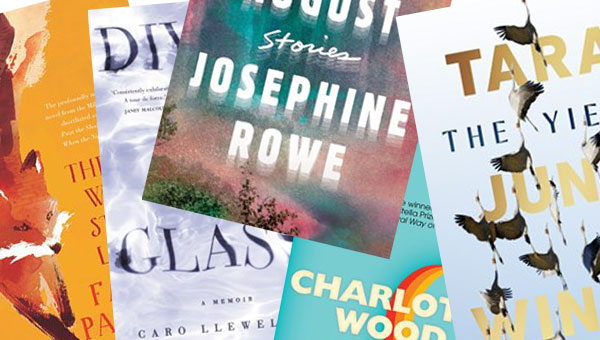 There may still be time to read the Stella Price shortlist.

On April 14 the winner of the 2020 Stella Prize will be announced.

No big party this year, instead the shortlisted authors can look forward to an online gathering, with former PM Julia Gillard in the role of envelope-opener.

In just eight years, annual $50,000 Stella Prize for Australia’s best women’s writing has become one of the local literary world’s most coveted awards.

Named after Stella Maria ‘Miles’ Franklin, it is open to fiction and non-fiction books and each year attracts a broad range of exceptional work.

You may not have time before next week’s announcement to read all this year’s shortlisted books. Then again, in these isolating times, anything is possible.

See What You Made Me Do (non-fiction) 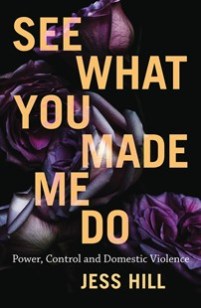 She deftly balances superb and often gut-wrenching storytelling with compelling facts and research.

Writer Helen Garner  describes it as  “a shattering book: clear-headed, meticulous, driving always at the truth”. A must-read. 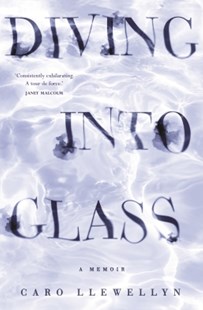 Former literary festival director and writer Caro Llewellyn’s story of the life-changer moment when she was diagnosed with multiple sclerosis is captured beautifully in this fine memoir.

Llewellyn reflects on her father’s journey with polio from the age of 20, his courage and positivity.

As she processes what happened to him, and then confronts the illness that has attacked her own body, she is able to find a path toward understanding. A deeply moving work.

There Was Still Love (fiction) 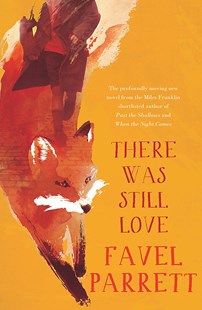 The winner of the 2020 Indie Book of the Year Award, There Was Still Love examines the ties that bind twin Czech sisters after one escapes Soviet invasion for a migrant life in Australia, leaving the other sister to continue life under a harsh dictatorship.

This is the third novel of Victorian writer Favel Parrett, who confirms her place as  one of our literary landscape’s brightest stars. 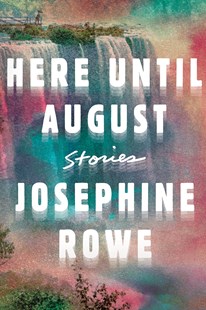 “A masterful collection of horizons and departures, heartbreak and seduction, from an internationally acclaimed Australian author,” is how publisher Black Inc describes this second volume of short stories by Melbourne writer Josephine Rowe.

Rowe’s canvas is a global one, and her themes of crossing boundaries, travelling beyond comfort zones, emotional confusion and belonging, make for wonderful reading. 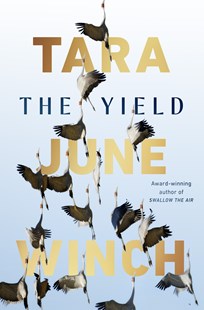 After the death of her grandfather, August Gondiwindi  returns from Europe to Massacre Plains, the land of her people and a town divided by racial intolerance.

August discovers her grandfather Albert “Poppy” Gondiwindi, in the years before his death,  had been working on a dictionary of the Wiradjuri  language.

A mining company’s attempt to repossess her family’s land forces August to confront the past and accept her destiny. 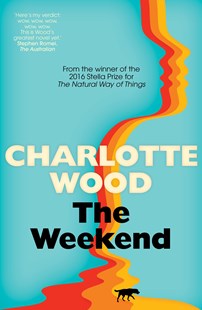 Three female friends in their seventies, connected by shared histories and nostalgia, journey to the north-of-Sydney holiday home of Sylvie, the recently-deceased fourth member of their group.

Their mission: to pack up Sylvie’s house and spend one last weekend in the beautiful environs.

But the dynamic has changed and Sylvie’s absence reveals relationship tensions and private fragilities.

One of Summer’s bestsellers, The Weekend continues to attract fans and provide fabulous fodder for book club discussion.

Corrie Perkin is a Melbourne journalist and bookseller whose Hawksburn shop is still open via mybookshop.com.au. My Bookshop is also taking book orders on 03 9824 2990