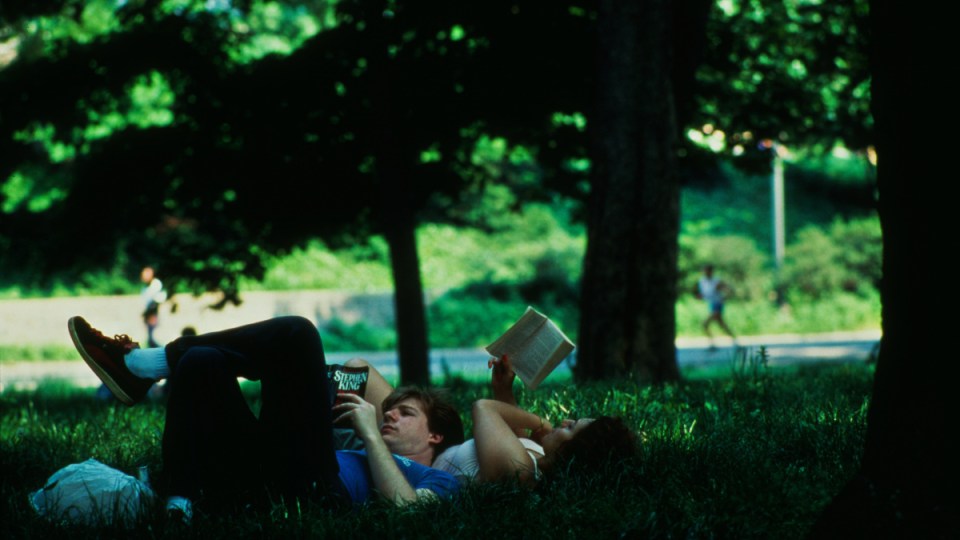 Time to grab a gripping new book with the help of our Top Ten best summer reads. Photo: Getty

Top-shelf crime fiction, a master storyteller’s latest saga and a tell-all from the real-life players behind a hit Netflix show are among our Top 10 best summer reads for your beach bag this summer. 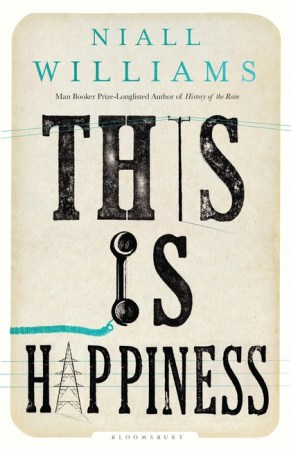 Electricity is coming to Faha, a tiny Irish parish unchanged for thousands of years, in this lyrical novel set in simpler times by the acclaimed Irish author whose previous book, The History of Rain, was long-listed for the Man Booker Prize.

As the community awaits its long-heralded switch to the modern age, local teen Noel Crowe is going through a major shift of his own. A unique coming-of-age story, a poignant look at a community on the brink and a celebration of the illuminating power of stories. 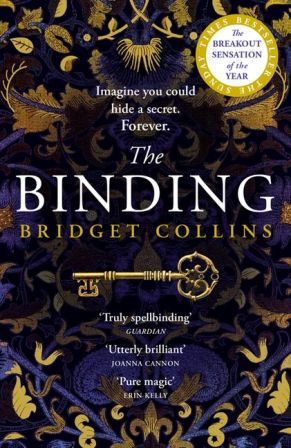 There is a lot of buzz around this first adult offering from the British YA author. Emmett Farmer is working the land when he’s invited to learn the art of bookbinding – a profession that stirs superstition and fear but Farmer’s family is not in a position to refuse.

In his new position, the apprentice isn’t just crafting beautiful volumes; each book he binds enfolds a memory within its pages; a secret, a grief or a torment its owner will never recall again. Thousands of books are stored in his master’s vault, but what happens when Emmett discovers one with his name on it? Magical escapism for a summer’s day. 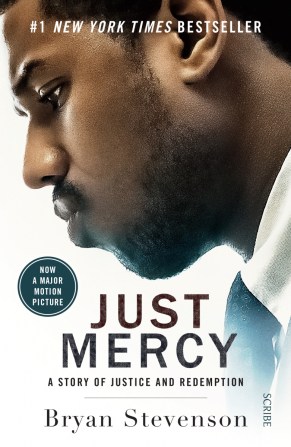 This memoir by the human rights lawyer who Archbishop Desmond Tutu calls ‘America’s young Nelson Mandela’ has been re-published to coincide with the January release of the feature film based on the book.

Stevenson, who works to free wrongly convicted people – many of them black men – from death row, tells stories that will make you want to weep (or rage) at the utter brokenness of the US judicial system. Yet ultimately, this book is more about hope than despair, an inspiring portrait of what’s possible when one gifted individual makes the plight of others his life’s work. 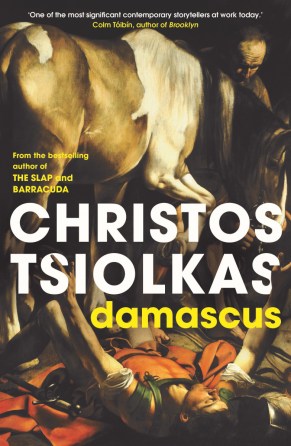 The first century of the Roman empire in all its horror bursts vividly to life in this reimagining of the birth of the Christian movement, inspired by the letters of St Paul, whose conversion on the road to Damascus turned the former persecutor into the nascent religion’s most fervent evangelist.

From its visceral opening – the stoning of a young woman accused of adultery – to its sublime conclusion, this is a soaring and ambitious departure from the master of contemporary fiction. 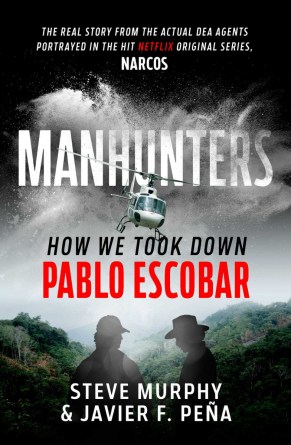 Fans of the hit Netflix series Narcos will not want to miss this insider’s take on the 1992-1993 mission to take down Pablo Escobar by the drug-enforcement agents immortalised in the binge-worthy show.

Working alongside Colombian authorities in Medellin, the two former small-town cops risked their lives between July 1992 and December 1993 in their relentless quest to bring to justice the reputedly untouchable cocaine baron, then the world’s most-wanted man and its first narco-terrorist. This fast-paced page-turner reveals every step of how they did it. 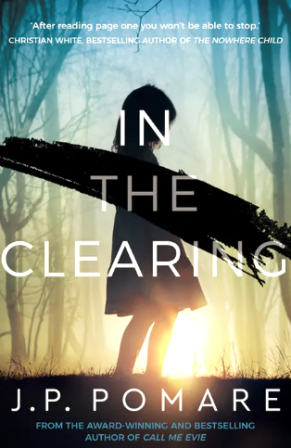 The award-winning Melbourne-based author of Call Me Evie returns with a second riveting thriller. Prefaced with a chilling quote – “I love children” – from real-life cult founder Anne Hamilton-Byrne, the story follows Amy, who has only ever known life “in the Clearing,” and Freya, a seemingly typical mum who confesses in the opening pages that she’s adept at pretending to be normal.

There are lots of premium crime-fiction offerings this summer, but this bloodcurdling exploration of the asphyxiating grip of a cult on its followers deserves to be at the top of your pile. 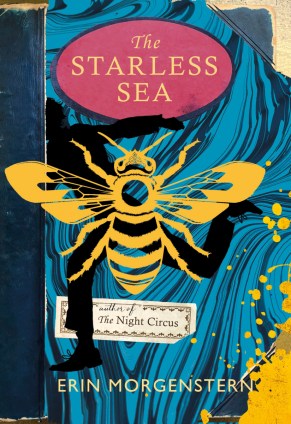 “Are you lost or are you exploring?” is the delicious premise at the heart of the enchanting new novel by the author of the bestselling The Night Circus. Stumbling across a mysterious book hidden in his university library launches Zachary Rawlins’ journey into the heart of stories.

Entranced by the strange tome’s depiction of lost cities and lovers, Zachary is stunned when he finds a recollection from his own childhood within its pages. The next step is to follow the clues on the book’s cover – a bee, a key and a sword – and solve the puzzle of the ending of his own story. 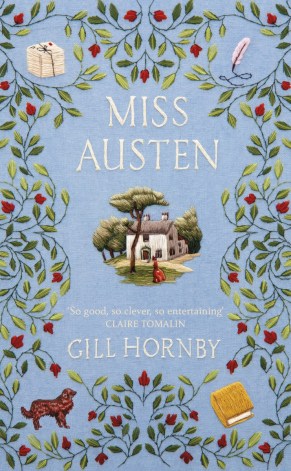 It’s an act of destruction that’s long baffled scholars – why did Jane Austen’s sister, Cassandra, burn a treasure trove of letters from the beloved writer? The literary mystery inspired British author Hornby to pen an entertaining and insightful fictional take on the lives and loves of the Austen sisters.

It’s 1840, 23 years after her famous sibling’s death, and Cassandra returns to the village of Kintbury to stay with old friends, the Fowles family. Somewhere in the rambling vicarage rests a stack of letters containing family secrets Cassandra is determined to guard. 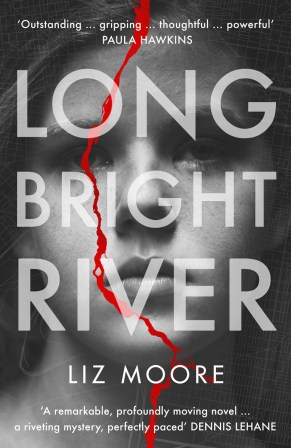 This gritty crime thriller has made its way into many a must-read list for 2020, and with good reason, according to Gone Baby Gone author Dennis Lehane, who calls it “remarkable” and “profoundly moving.” Mickey Fitzpatrick’s police beat is Philadelphia’s 24th district, where she’s come to know the names of the women who work the streets.

It’s a shadowy world that draws those in search of sex and drugs, but Mickey is in search of her missing sister Kacey. When a serial killer starts targeting sex workers, Mickey becomes obsessed with finding the culprit before her sister is next.

A Long Petal of the Sea 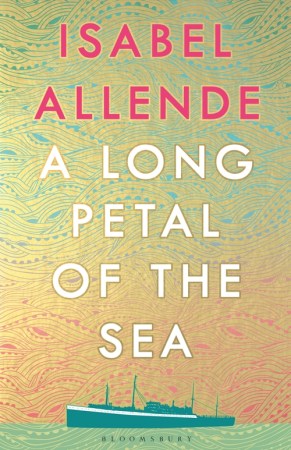 When the Spanish Civil War forces him to flee his beloved Barcelona, young doctor Victor Dalmau and his sister-in-law seek refuge on a ship chartered by the celebrated poet Pablo Neruda, bound for Chile, the land he worshipped as a “long petal of sea and wine and snow” in his poem, Cuándo de Chile.

There, Allende, who herself has lived the grief of exile, unspools a saga branching out across four generations exploring themes of love and war, freedom and repression.