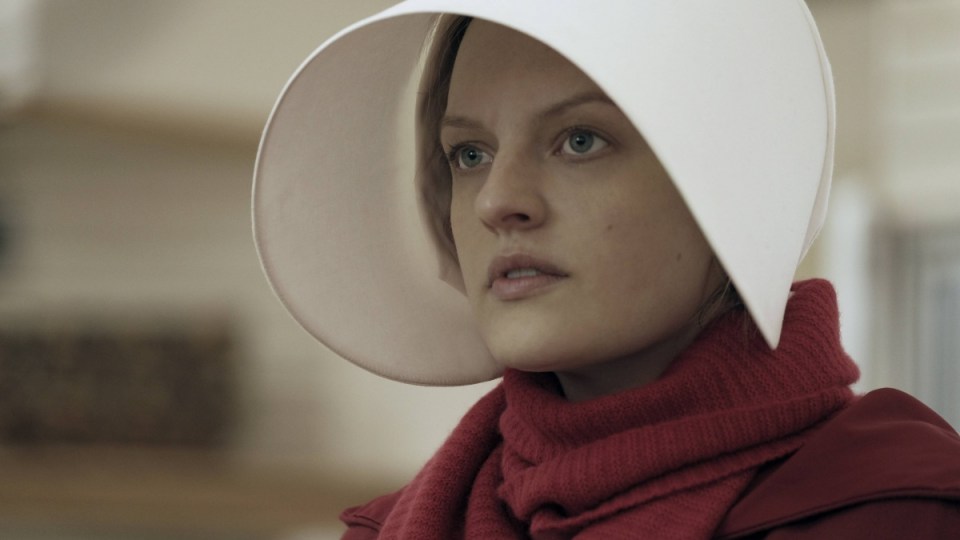 When The Handmaid’s Tale became a TV series in 2017, 30 years after the release of its foundational text, it was beloved all over the place, got the internet talking, and picked up some important awards.

Then the second season arrived, this year, jumping off from the storyline of Margaret Atwood’s novel, and people had some feelings – particularly about the ending, which had its supporters and detractors.

If you were hoping for a different outcome, you might be in luck, because Atwood has announced she will publish a sequel next year to the original novel, which was an instant bestseller in 1985 and remains in print today, having sold about eight million copies in English worldwide.

“The Testaments is set 15 years after Offred’s final scene in The Handmaid’s Tale and is narrated by three female characters,” Atwood’s publisher, Nan A. Talese/Doubleday, said in a statement.

It will arrive in September, and the publisher has already been forced to point out that “The Testaments is not connected to the television adaptation of The Handmaid’s Tale“, which has won six Emmys — including for Outstanding Drama Series last year — and is set to return for a third season.

Atwood, 79, shared the news with her legions of fans on social media:

Pretty much everything from the 1985 novel, written while Atwood was living in a divided Berlin, has been explored in season one, and the final scene the publisher references is the one in which Offred, the handmaid and central character, is taken away by the Gilead authorities in the back of a van.

However, the novel does have an epilogue that takes us to 2195, when researchers at a conference are discussing the Gilead period, presumably after it has ended.

We may see that flash-forward – central to the framing of the book, which is a hailed as a key feminist fictional text — play a part in how The Testaments unfolds.

As the writer Anna Sheffer pointed out last year, it is telling that the academics in the epilogue are male, because they are the ones who get to assign significance to Offred’s experience.

“Offred, the narrator of the novel, who has no identity other than the name of the man she works for, does not even get the final word in her own story.”

Despite being written before the 2016 US election, the TV adaption led many fans and critics on the political left to see commentary on the Trump Administration baked into the script, and to therefore see Atwood’s 30-year-old novel – discovered by a new generation as a result of the TV show – as scarily prescient.

“It’s hard to ignore the book’s many themes, which are oddly resonant with our post-Trump world view,” Northumbria University lecturer Claire Nally wrote on The Conversation.

Others poo-pooed the idea of the series having extra relevance today.

“American women today are not enduring Atwood’s dystopia, and the series is no more timely today than it would be if Hillary Clinton were in the White House,” Ariel Cohen wrote.

In any case, the divisive Senate hearings to confirm Supreme Court Justice Brett Kavanaugh attracted protesters dressed in the red gowns of by Atwood’s handmaids.

In 2017, signs referencing the show – including “Make Margaret Atwood Fiction Again” – were held aloft at the Women’s March after US President Donald Trump’s inauguration.

And Atwood has now essentially confirmed there will be a link between contemporary conversations around gender equality and female reproductive rights and the new world of The Handmaid’s Tale.

Questions she has received from fans about “Gilead and its inner workings” are inspiration for the book, she said, but “the other inspiration is the world we’ve been living”.