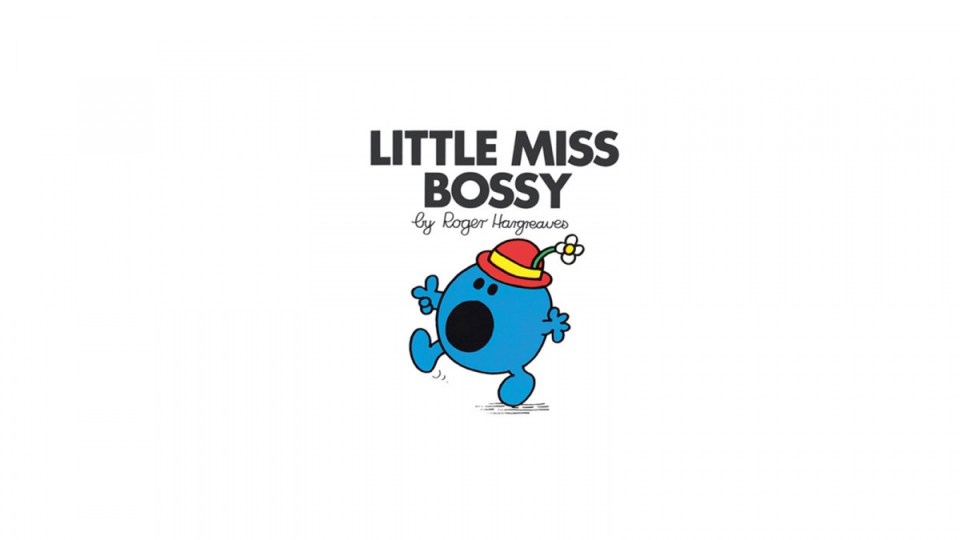 Mr Men children’s books have been accused of being ‘sexist’ and too often portray the ‘Little Miss’ characters as a stereotypically female ‘damsel in distress’, according to a university study.

Popular picture books that you probably grew up reading – including Little Miss Scatterbrain, Mr Tickle, Little Miss Late, Little Miss Bossy, Mr Uppity and Mr Lazy – were analysed by researchers at Britain’s University of Lincoln as part of an investigation into the portrayal of gender in children’s books.

The Mr Men characters were also found to contribute to more of the dialogue than female Little Miss characters, averaging 12 more words.

The study claimed that certain book titles and passages within the stories reinforced gender stereotypes.

It quoted part of Little Miss Late as one example: “She managed to find herself the perfect job.

“She now works for Mr Lazy! She cooks and cleans for him.”

It noted that for the first 10 years, the series only ran Mr Men stories with Little Miss books not added until 1981.

Dr Michelle Smith, a senior lecturer in literary studies at Monash University, said it is common for male characters to be the default in children’s books, film and television.

She pointed to Sesame Street as another example where female characters were introduced more recently, almost as an afterthought.

“While the Mr Men stories might be very simplistic, children’s literature is where we train children about what to think and believe so they are crucially important,” she said.

“If most stories are about boys, it tells boys and girls that girls are less important.

“If most stories about girls show them as passive and in need of rescue, while boys do all of the exciting, important activities then it endorses a sense that girls are in some way inferior and incapable.”

There were mixed reactions online with many finding the study ‘eye-rolling’ and branding it a case of “political correctness gone too far”.

The Mr men books, branded as sexist. What is this world coming to. Unbelievable.

My goodness, how PC are we becoming.Don't ruin my childhood innocence In the past some people have tried to find something NOT PC in children's programs. Don't do the same with Mr. Men and Little Miss. Let me keep those fond memories.@piersmorgan @maddi_pow @GMB @susannareid100

Apparently the Mr Men and Little Miss books/characters are sexist say researchers from Lincoln University! No offence guys but haven’t you got anything better to do ? #GetALife

Mr Men and Little Miss books now considered sexist. Goodness me, what next? I grew up with these books and loved them so much I married Little Miss Bossy. 😳

But Dr Beatrice Alba, of La Trobe’s Australian Research Centre in Sex, Health and Society, said the study supported existing evidence that boys and girls are sent “sexist messages” from a young age.

“It sends the message that what is acceptable and encouraged for girls and boys is different, and this is usually to the detriment of girls,” she said.

“The claims that studies such as this are ‘political correctness gone too far’ are usually made by conservatives who have little interest in advancing our knowledge and understanding of human psychology and culture, and have a vested interest in maintaining the patriarchal status quo.”