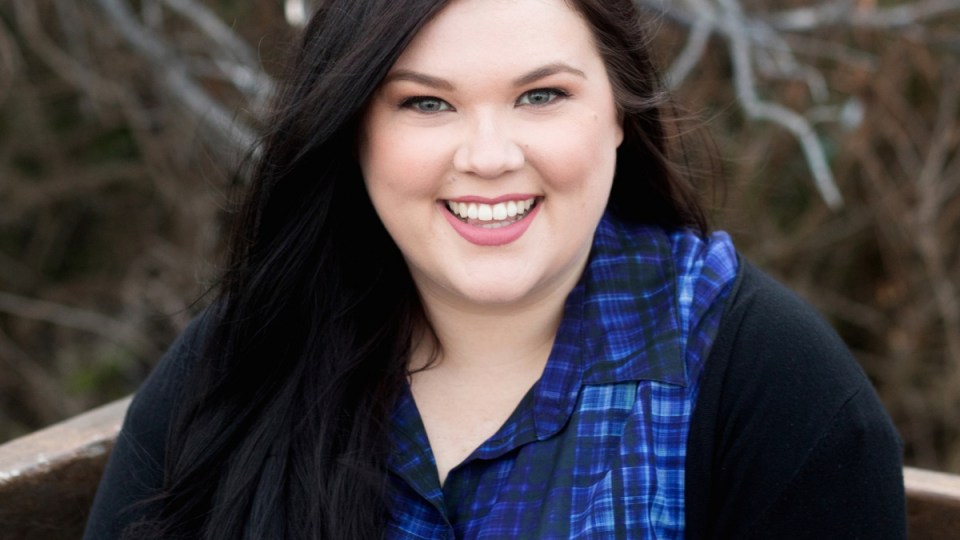 Jessica Townsend is being whisked away on a global tour after writing her novel, Nevermoor.

Floating into the Australian top 10 as if on the magic umbrellas used by its colourful cast, Nevermoor: The Trials of Morrigan Crow by Sunshine Coast author Jessica Townsend, has been dubbed the next Harry Potter.

“Obviously it’s the best kind of compliment that anyone could ever give a children’s writer, so I’m delighted, but it also makes me feel slightly queasy,” Townsend confesses.

The first in a planned series of nine books, Nevermoor has been snapped up in 29 territories after a bidding war between eight publishing houses, with Hachette coming out on top. The film rights have already been sold to 20th Century Fox, who have tapped The Martian screenwriter Drew Goddard to pen the adaptation. Townsend says she’s really excited by the prospect.

“He’s so talented and brilliant and lovely. It’s absurd and totally wonderful, but the most important thing to me was that in speaking to him, I realised he genuinely seems to love the book. I feel like it’s in safe hands and that he’s going to respect the readers as well.”

Townsend, who says she’s a shy retiring type unused to having to talk about herself, is suddenly a book world celebrity about to be whisked off on a global publicity tour. So, will she get to meet Rowling?

“She’s a queen slash goddess on a heavenly throne and I am but a lowly commoner,” Townsend gasps. “I don’t think I could ever meet her, because I would die. I’ve met various celebrities and I don’t get starstruck at all, but she would be the exception because I love her so much. I would burst into tears.”

Townsend worked on the manuscript for Nevermoor for 10 years while her mind wandered in a series of boring jobs. She says any aspiring author has to have a certain self-delusion that they will get published and that their work won’t gather dust in a drawer.

“But I did not anticipate this ridiculousness,” she admits.

“For so, so long, this was a world totally in my own head and I remember the first time I let anyone read it. I gave a chapter or two to my sister and just the idea that the characters now existed in her head, that kind of blew my mind.”

Now protagonist Morrigan and her ferociously ginger magical guide Jupiter North are in thousands more heads. “So now when I have total strangers coming up to me telling me their favourite characters or lines from the book, it’s the most bizarre and wonderful thing, because now it doesn’t just belong to me, it belongs to anyone who wants to read it.”

Nevermoor: The Trials of Morrigan Crow by Jessica Townsend is out now, published by Hachette.

Nevermoor: Australian novel tipped to be the next Harry Potter