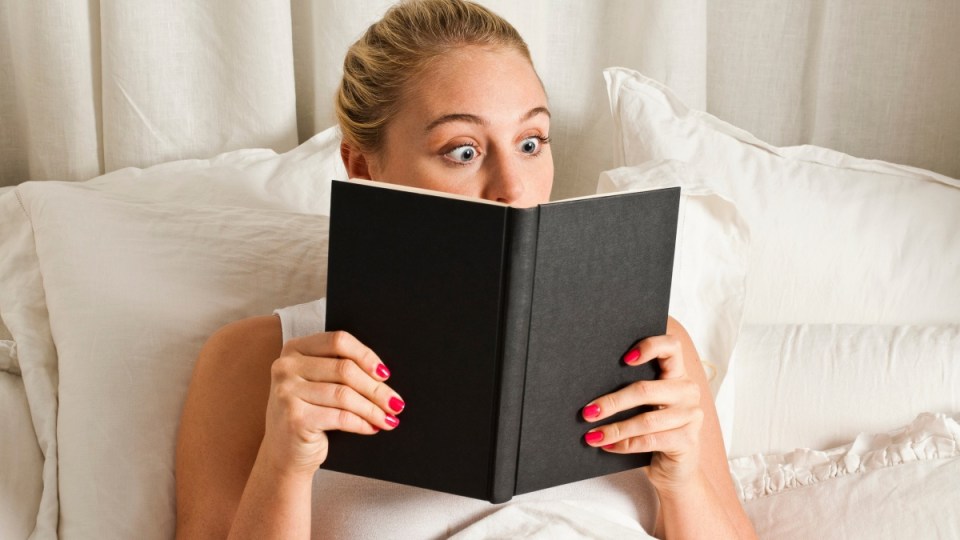 Forget what you think you know about literary history. Photo: Getty

Among its most striking characters is 15th century Renaissance man and all-round rogue Poggio Bracciolini. Despite serving seven Popes, he was something of ladies’ man who, depending on who you read, was either a diligent preserver of forgotten classical texts or a brazen thief. He penned the 15th century’s most scandalous book, the Facetiae. Full of profane jokes, Leonardo da Vinci owned a copy.

“Poggio pops up a few times,” Kells chuckles. “His personality really comes out with that joke book. A big theme of The Library is that idea of immortality and how these people are actually in their books.”

Kells also relays the story of Russian novelist, poet and playwright Alexander Pushkin who got so hot and bothered reading the infamously sadistic Marquis de Sade’s novel Justine that he, “had to put it down.”

Some of the risqué books in Pushkin’s personal library were considered so shocking they were destroyed following his death before prying eyes could peep inside. The same thing happened to Lord Byron and Oscar Wilde.

There’s a randy connection to Australia too. Held at the State Library of Victoria, the private papers of Supreme Court Judge Sir Redmond Barry – one of the library’s most passionate benefactors and the man who sentenced Ned Kelly to hang – assiduously detail his assignations with his mistress, Mrs S.

The Library is packed full of bizarre facts, like the unfortunate typographical error of the Wicked Bible in 1631. It had to be pulped after accidentally declaring the seventh commandment to be, “thou shalt commit adultery”.

“That was awkward,” chuckles Kells.

“I love the idea that while she’s burning them, she’s also sprinkling his dandruff and fingernails in the bonfire,” Kells says. “It’s almost like witchcraft.”

Books themselves can be kind of kinky or creepy. Kells notes that Kangaroo leather is no use for bookbinding, as more often than not it’s scarred with mating marks.

Horrifically, the skin of French citizens beheaded at the guillotine was occasionally used, euphemistically dubbed “aristocratic leather,” though just as often book lovers with skin in the game donated their hides in their will.

Sometimes sex between the covers isn’t just in the words of a book.

Kells also reveals that bookworms, “mostly mate outside books, but sometimes inside too”.

The Library: A Catalogue of Wonders by Stuart Kells is out now form Text Publishing.

The raunchy truth about libraries revealed in new book