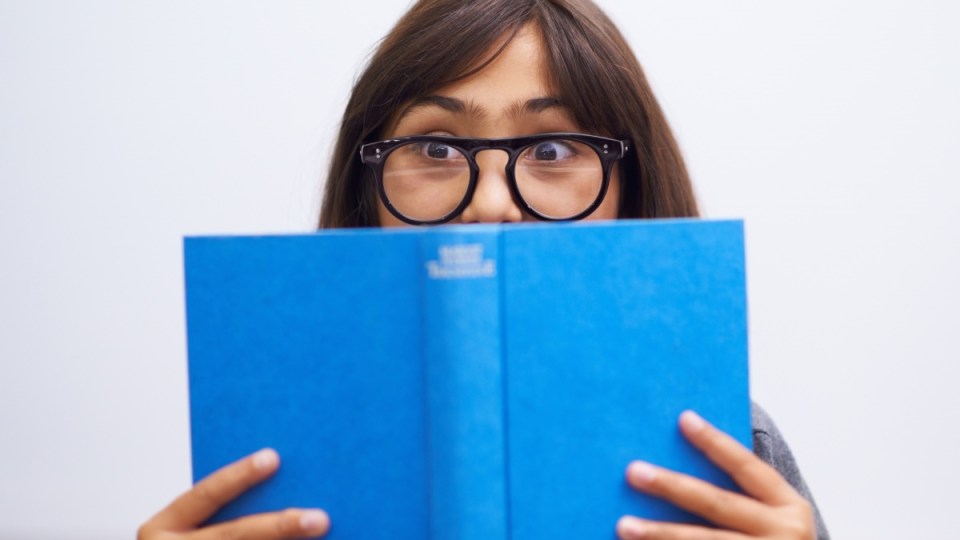 There's one book everyone will be talking about in 2017. Photo: Getty

J.K. Rowling was the queen of 2016 for bookseller Dymocks, with Harry Potter and the Cursed Child their best-selling book and Fantastic Beasts and Where to Find Them not far behind.

It was a brilliant year for homegrown books too. Jane Harper’s eerie small town crime thriller The Dry was another hit, attracting the attention of Reese Witherspoon’s production company.

Moriarty’s Truly, Madly, Guilty was another star performer for Dymocks last year, as was Hannah Kent’s The Good People.

With the colder months coming in, we asked Dymocks fiction buyer Alexandra Hammond which book she thinks will dominate shelves in 2017.

“There’s no denying that the new novel Into the Water by Paula Hawkins, who wrote the mega smash hit Girl on the Train, is going to be huge,” Hammond says.

With Girl on the Train spending 48 out of 52 weeks last year in Dymocks’ fiction bestseller chart, boosted by the Emily Blunt movie, Hammond has no doubt fans will be clamouring to get on board the follow-up. Into the Water (out on May 2) once again plays with unreliable memory and fraught relationships as protagonist Jules is drawn back unwillingly to her hometown after the apparent suicide of sister Nel, having ignored her final phone call plea for help.

“It’s an addictive novel about the slipperiness of the truth, and a family drowning in secrets,” Hammond says.

“I loved it because no character is safe or perfect and everyone is a suspect. The setting is almost suffocating as the river that runs through the town becomes a spooky, untrustworthy character in its own right.”

Hammond says Into the Water has all the hallmarks of Hawkin’s page-turning international breakout hit Girl on the Train but with an extra layer of literary appeal.

“It’s a gritty, grimy, fast-paced psychological thriller, but I think it will also bring in a whole new audience as it’s also a Hannah Kent-esque exploration into a historical myth.”

Domestic noir thrillers have been flooding the market since the incredible success of Gillian Flynn’s Gone Girl, but Hawkins has managed to carve her own niche with a fan base to rival Flynn’s, Hammond adds.

“Girl on the Train was the book that people couldn’t stop talking about, but Into the Water exceeded my expectations. The plot is more tightly woven, the characters more complex and the setting more creepy.”

Hammond’s also excited for Harper’s as-yet unnamed follow up to The Dry, and I’d Die for You, an incredible treasure trove of recently uncovered short stories by The Great Gatsby author F. Scott Fitzgerald, who died in 1940.

Unpublished at the time because they were deemed too controversial, Hammond says it’s sure to be a big hit in 2017.

“Go Set a Watchman proved to us how fans of classic writers devour anything new they can get their hands on.”

This is the most anticipated novel of the year