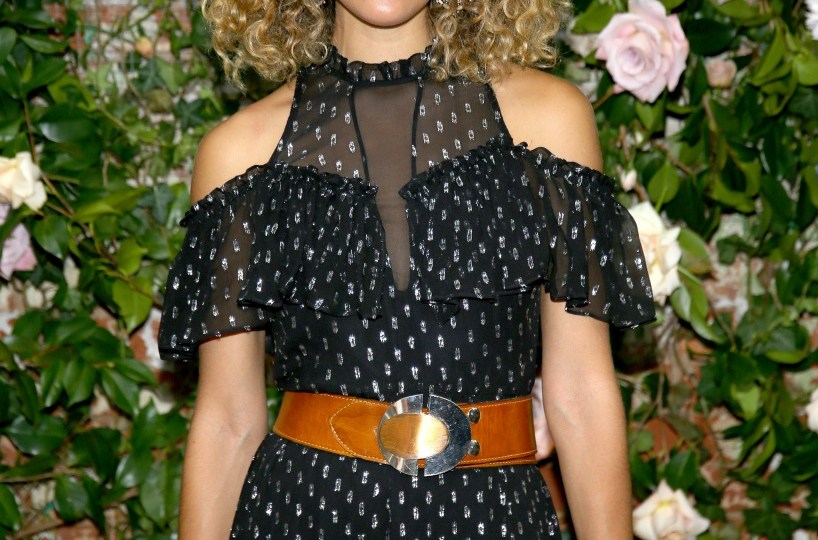 Forget Wordsworth, Whitman and Yeats. A new generation of inspiring young female poets are changing the way we look at the form, using social media to reach their rapidly growing fanbase.

Since then, sales have shifted northwards of half a million copies. This despite the fact you can read much of her work or view her passionate spoken-word performances on her Instagram account, which has 633,000 followers.

Kirsty Melville, AMP’s publisher and president, says the emotional intensity of Kaur’s message of self-empowerment and affirmation is what hooked Milk and Honey’s readers.

“We could see through the velocity of sales of her self-published books, along with the passionate response to her online, that her readers were really responding to her message,” Melville says. 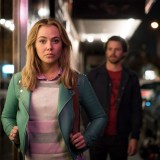 The Wrong Girl: Should you watch Ten’s new drama? 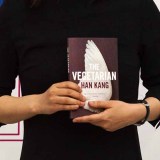 The Vegetarian is a haunting and bizarre book

Social media has given readers immediate access to poets’ written and performative work and this immediacy engenders a closer emotional connection, Melville adds.

“These young poets write as a way of communicating their inner lives in a very relatable way, and in a form that is readily shareable.”

Six Instapoets to watch out for: The Toronto-based Kaur’s family relocated from India when she was five. Her work may thrive on Instagram, but she didn’t hesitate to take on the social media platform when it censored a picture of her in a t-shirt and track pants that showed some menstrual blood.

Defiantly re-posting the pic, she commented: “In older civilizations this blood was considered holy. In some it still is. But a majority of people, societies and communities shun this natural process. Some are more comfortable with the pornification of women. The sexualization of women. The violence and degradation of women than this.” Packed with wistful musings on love, her poems are often accompanied by delicate line drawings. Leav’s latest collection, The Universe of Us, will be released on October 4. Unafraid of unleashing a potty-mouthed tirade, she cutely redacts poems for her grandma. We love her eviscerating ode to Friends character Monica Geller.

My grandma is worried nobody will publish me again because of Bad Language so I'm making her a special redacted copy pic.twitter.com/OjiBG4NrtJ Dubbed one of the ten Instapoets to follow by Teen Vogue, New Jersey-based Alicia Cook was spotted on the social media platform, landing her first book deal, the 100-poem collection Entranced.

Painting all her own covers, she’s also a prominent activist for drug addiction awareness.