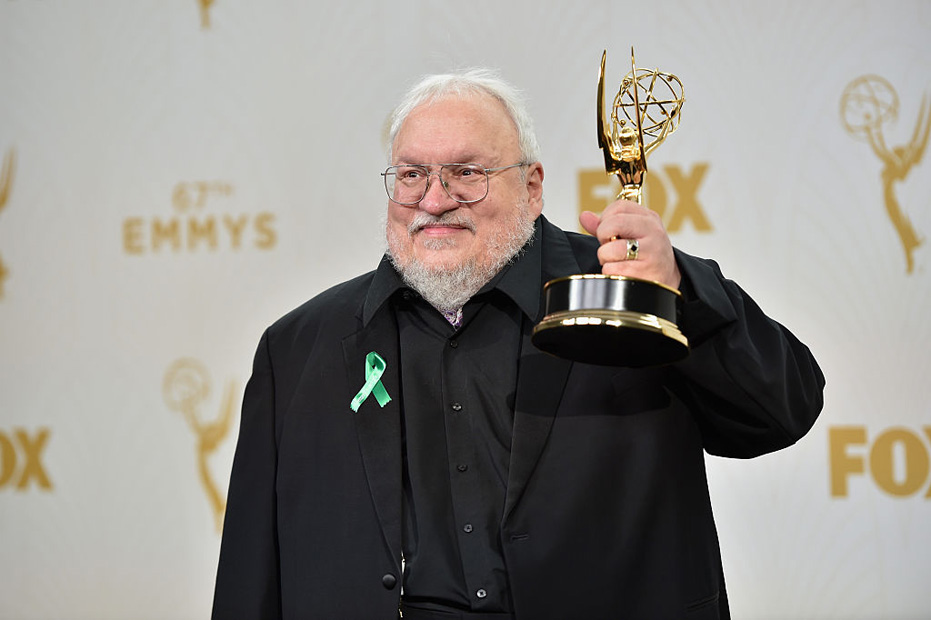 Game of Thrones creator George R R Martin has explained why he feels the need to ruthlessly kill off your favourite GoT characters.

Despite crowd favourite Jon Snow’s recent reprieve, Martin is known to take the GoT motto: “All men must die” quite literally.

• Things are heating up on GoT
• Game of Thrones recap: Jon Snow’s real parents
• Kit Harington admits to leaking GoT secret

He’s also not one to shy away from rape scenes, with second book ‘Songs of Ice and Fire’ in particular called out for its excessive sexual assaults.

But in an interview with fantasy website Galaxy’s Edge, Martin said he’s simply reflecting what happens in the real world.

“I think a writer, even a fantasy writer, has an obligation to tell the truth … Particularly if you’re writing about war, which is certainly a central subject in Game of Thrones,” he said.

Martin said stories that only include the death of secondary characters aren’t realistic.

“That’s such a cheat. It doesn’t happen that way.

“I love all my characters so it’s always hard to kill them but I know it has to be done.

“The other characters kill ‘em. I shift off all blame from myself.”

Martin’s other advice for budding writers? Don’t do it for the money or the fame.

“Ask yourself the question What if no one ever gives me a penny for my stories? Will I still write them?

“And if the answer is yes, then you’re a writer. Then you have to be a writer. It’s the only thing you can do.”

Perhaps easy to say now that he’s a global success, but Martin wrote in obscurity for decades before Game of Thrones blew up.

‘Under siege’: Trump reveals FBI raid of home
Revealed: Australia’s richest postcodes – and professions
Colour and triumph for Australia as Commonwealth Games close
Monkeypox vaccines arrive for most at risk
Russia ‘using nuclear plant as base’ as UN slams attacks
Father, son get life for Arbery hate crime
No time to read? This is the perfect book for you
Today's Stories

Why they had to die: GoT creator justifies murders