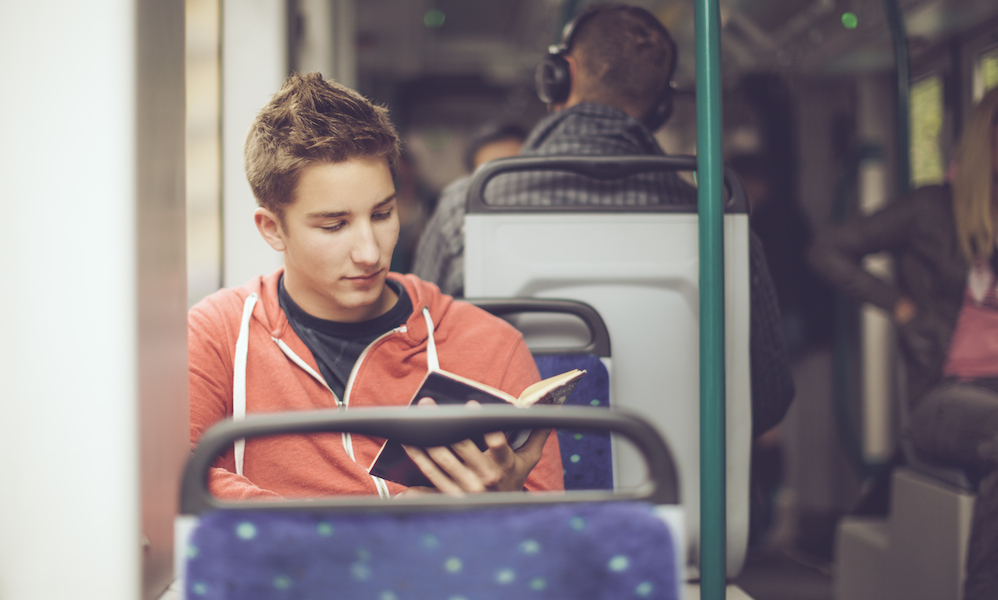 Prolific Brisbane-based author Nick Earls is as time-poor as the rest of us. Increasingly distracted as we are by Facebook, Twitter and Netflix, it’s getting harder to cram reading in around the edges.

“Gangnam Style has been watched 2.5 billion times on YouTube, which adds up to something like 125 million hours of human activity, so I’m not alone,” Earls says. “I’m taking longer to read a novel or saving them for holidays.”

• Is this the next great Australian novel?
• These are the books everyone will buy in 2016
• The 20 books you should have read by now

Earls found himself with five good ideas buzzing around his head, but each of them was naturally destined to be around 20,000 words. “I was resisting writing them because I knew that’s not the sort of size that conventional publishing wants.”

So, he turned to the novella. “Maybe this is the right time for the kind of two to three-hour reading experience that fits well with our lives.”

That was the origin of Wisdom Tree, a series of five novellas released one a month.

The series starts with Gotham, out now, which follows Australian journalist Jeff Forster, trying to coax a great feature out of big-spending, hugely popular young rapper Na$ti Boy while on a private shopping spree in New York’s Bloomingdales.

Despite famous examples of novellas including Joseph Conrad’s Heart of Darkness, Kate Chopin’s The Awakening and Henry James’ The Turn of The Screw, the form has long been out of fashion. The reality is, in these tougher times for publishing, it costs almost as much to bind a small book as it does a medium-sized one.

“When I held that in my hand, I thought this is what I want,” Earls says.

Earls, in conjunction with Audible, was inspired to cast each novella with its own vocal performer. Gotham is narrated by Rhys Muldoon, with Gyton Grantley on June’s follow-up Venice, Michael Dornan on Vancouver, William McInnes handling Juneau and wrapping up in September with NoHo spoken by Flynn Curry.

“At first I was a bit cagey about that, because I thought this could go to cheese with far too much ease,” Earls laughs. “As people read through the series, there will be moments of tiny connection and substantial, but each piece needs to be able to stand alone, in case someone just picks up number three or four.”

The bridge between Gotham and Venice is subtly rich, adding depth to both novellas. Real life, after all, is full of coincidence.

“That’s what made me think this is actually plausible,” Earls agrees. “Lives do that, don’t they? They connect in strange ways.”

No time to read? This is the perfect book for you