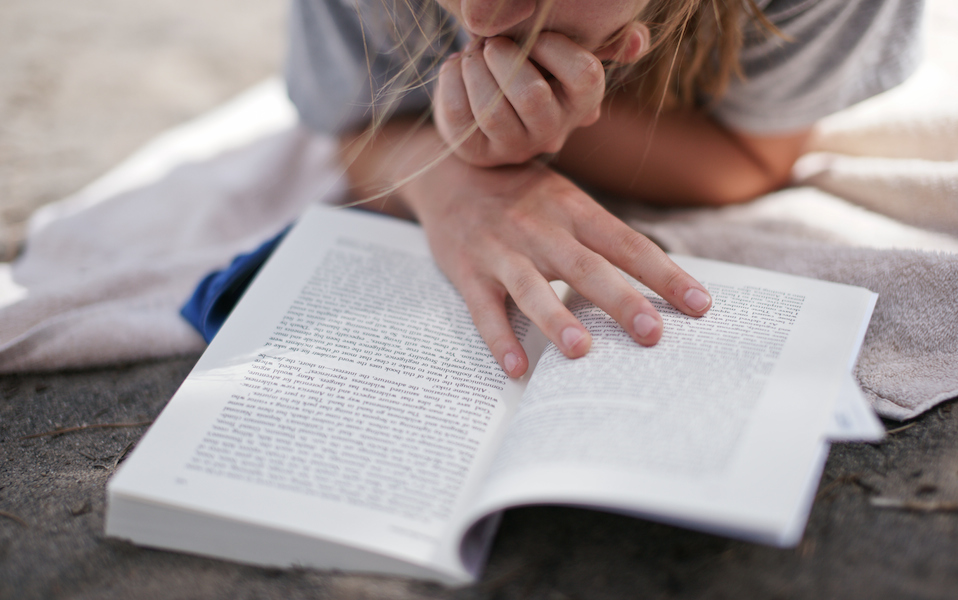 Australian author Richard Flanagan’s deeply personal novel The Narrow Road to the Deep North, drawing on his late father’s haunted recollections as a Japanese prisoner of war working on the Burma-Siam Death Railway, captured the world’s attention and brought home the Man Booker Prize in 2014.

Flitting between the dark past and a troubled future nonetheless filled with hope, the novel danced across the globe, beating with a boundless joy in the written word itself. Its hero, Dorrigo Evans, a doctor, was also a fascinatingly conflicted character.

• The Aussie bookstore crowned best in the world
• The 20 books you should have read by now
• If you loved this TV series, read this book

A stellar new novel by US-based Australian author Dominic Smith, The Last Painting of Sara de Vos, bears many of these hallmarks whilst also evoking Donna Tartt’s The Goldfinch. It, too, draws on real life in the shape of the forgotten women of the seventeenth century Dutch painters.

The fictional Sara de Vos, living in Amsterdam in 1631 may be an amalgam of historical figures but never feels anything less than a living, breathing woman.

The first female to be inducted into Holland’s professional painters’ guild, her success is cruelly shattered by familial tragedy and then scandal, unravelling her career and marriage.

Three centuries later in 1950s Manhattan, Marty de Groot, a rich, bored lawyer whose marriage is foundering after two miscarriages, can’t help but feel his stagnation has something to do with a family heirloom, de Vos’ painting At the Edge of a Wood, a haunting winter scene of a ghostly girl, that hangs over their bed and has brought nothing but misery to all its owners.

Though he almost loathes it, de Groot’s infuriated when, during a charity dinner hosted at their home, the painting is swiped, replaced by an almost imperceptible copy, so much so that he doesn’t notice for months.

Ellie Shipley, a 20-something Australian student living an isolated life in Brooklyn, carried out the forgery. That decision will trouble her for decades, coming to a head when both the original and its copy crash back into her life forty years later in Sydney, as an art historian preparing for an exhibition at the Art Gallery of New South Wales. To make matters worse, de Groot, now in his 90s, is heading to Australia. Storming into The New York Times bestseller list, their reviewer calls it an “elegant page-turner, that carries its erudition effortlessly on an energetic plot… The Last Painting of Sara de Vos may begin as a mystery about a crime, but… all along it was a mystery of the heart”.

The Boston Globe said: “Written in prose so clear that we absorb its images as if by mind meld, The Last Painting is gorgeous storytelling: wry, playful, and utterly alive, with an almost tactile awareness of the emotional contours of the human heart.”

Readings Books owner Mark Rubbo predicted it would be one of the biggest books of the year, saying: “It’s a wonderful narrative masterfully told and absolutely compelling. It will appeal to a wide range of readers, accessible yet complex in the manner of Geraldine Brooks or Anthony Doerr.”

Brooks herself said it was “a page-turning book with much to say about the pain and exhilaration of art and life”.

Strong praise rightfully earned. The Last Painting of Sara de Vos is a dilemma – a novel you want to demolish in one sitting all the while hoping it never ends. A mellifluously told tale of interconnected lives across three centuries, de Vos, de Groot and Shipley burrow beneath your skin as Smith steadfastly refuses to take the path most predictable.

Whether it’s the macabrely biblical vision of a beached whale and the arbitrary horror of fever in Amsterdam, the smoky jazz clubs of 50s Manhattan or the idyllic retreat of Sydney’s Scotland Island, Smith evokes each world with the same heft. No easy task, weaving rich historical research into a story that lives and breathes on every page. A must-read. Is this the next great Australian novel?