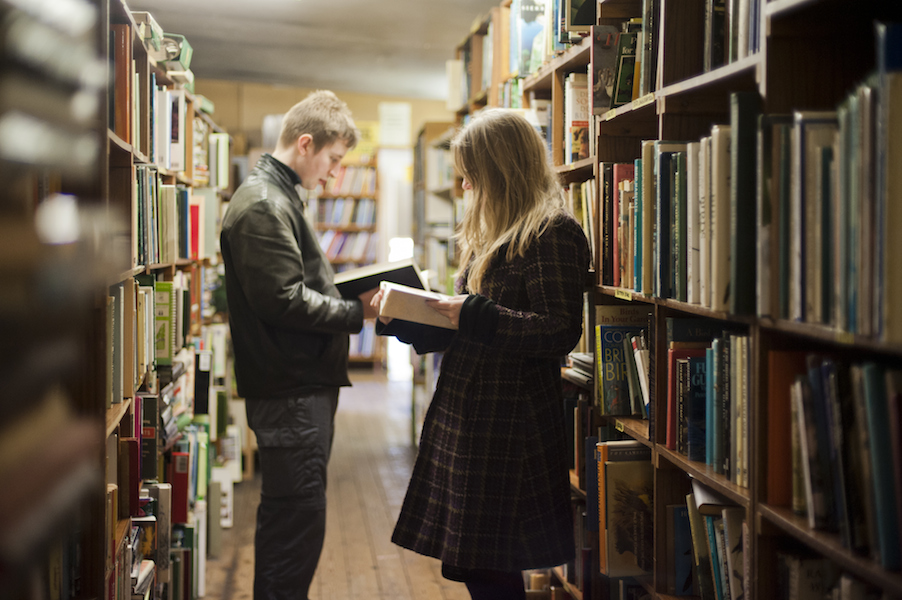 Maybe chalk it down to it being an election year, but Australia’s biggest booksellers say non-fiction books have been going gangbusters so far this year.

All agree that journalist Niki Savva’s inside scoop on the downfall of Prime Minister Tony Abbot, Road to Ruin: How Tony Abbott and Peta Credlin Destroyed Their Own Government, was a firm favourite.

Savva’s scorching tell-all is joined at the top of the must-read pile with former politician Barry Jones’ The Shock of Recognition, broadcaster Stan Grant’s Talking to My Country and revered writer Helen Garner’s latest collection of essays Everywhere I Look.

But what are the biggest books to keep your eyes out for in 2016? We spoke to the book buyers in the know:

“Harry Potter has such a legion of fans across the generations so Harry Potter and the Cursed Child is massive. The Girl on The Train was a best-seller for so long and with the film out later this year Paula Hawkins’ new book has huge expectation. Lionel Shriver’s The Mandibles is good quality fiction.

“I’m really looking forward to Eligible by Curtis Stittenfeld, which is a modern-day imagining of Jane Austen’s Pride and Prejudice. Can you image Kitty and Lydia as cross-fit obsessives and Jane as a yoga instructor? It sounds a riot.”

“The announcement of a new book by Liane Moriarty called Truly, Madly Guilty got our customers excited. With two of her books being adapted for the screen in the next year Liane’s popularity just keeps growing and growing!

“We’re also looking forward to big releases in October from Australian author Hannah Kent, whose previous novel Burial Rites was a huge hit in 2014, and another blockbuster release from Matthew Reilly.

“It’s hard to pick favourites, but I’m very excited about Eligible, because Curtis Sittenfield’s writing is witty and intelligent. On the nonfiction side comedian Amy Schumer’s biography The Girl with the Lower Back Tattoo is released in August and I can’t wait.”

“We’re seeing lots of excitement about the upcoming third book in Justin Cronin’s The Passage series, The City of Mirrors, which will be released in late May, with our booksellers lining up to read the one advance copy we have.

“There’s a lot of buzz for the Australian debut The Dry by Jane Harper, which has already sold film rights to Reese Witherspoon’s production company and is receiving great reviews from early readers – it will be out in June.

“A lot of staff can’t wait to read Maxine Beneba Clarke’s The Hate Race and Clementine Ford’s Fight Like a Girl, and several of us have already read and enjoyed an advance copy of Shrill by American writer Lindy West.”

“One of my buyers and I think Clive James’ Gate of Lilacs will be big. It would normally be a tad esoteric for most people (a poetic commentary on Proust!) but he’s so much in the news again of late because of his declining health that I think it will sell well.

“Annie Proulx, author of The Shipping News and Brokeback Mountain, has a new one Barkskins due in June and she always sells well. For the popular market, Lee Child has a new Jack Reacher title out at the end of the year; the 21st novel in the series

“I’m most looking forward to Hannah Kent’s The Good People, set in 1800s Ireland. Also Ian Rankin’s latest Rebus novel Rather Be the Devil. I think it’s 30 years next year since the first Rebus novel appeared and I have read every one of them!” These are the books everyone will buy in 2016