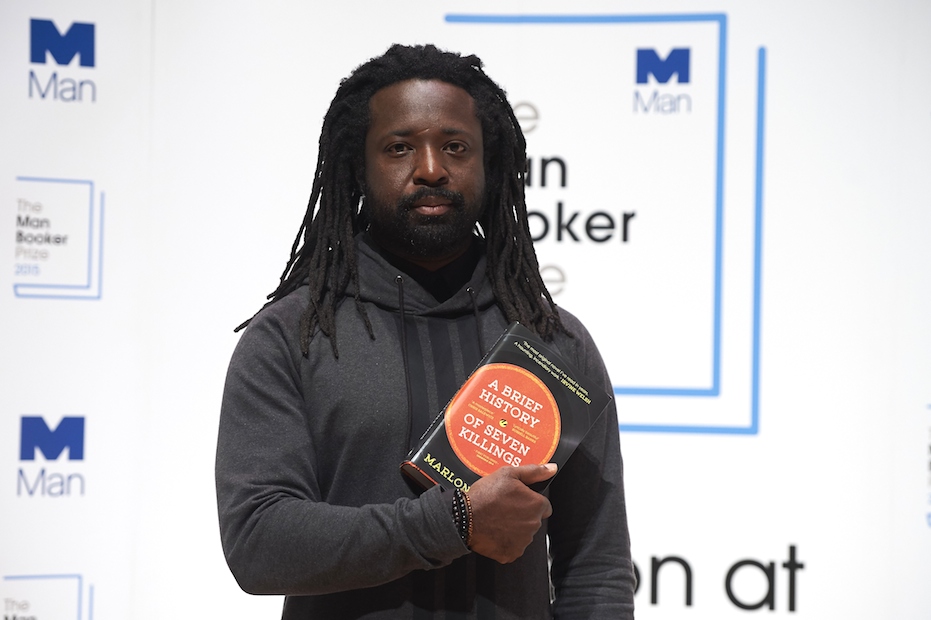 Jamaican author Marlon James has won the prestigious Man Booker Prize with his book A Brief History Of Seven Killings.

The 44-year-old author is the first Jamaican to win the prize in its 47-year history, with his tale about an assassination attempt on Bob Marley which offers a window into 1970s and 1980s Jamaica.

“Oh my god, oh wow,” James said as he took to the podium after being announced the winner at the ceremony in London.

“This is so sort of ridiculous I think I’m going to wake up tomorrow and it didn’t happen,” he added, as he dedicated the award to his late father.

Chair of the judges Michael Wood said the book was “startling in its range of voices and registers … a representation of political times and places”.

“It is a crime novel that moves beyond the world of crime and takes us deep into a recent history we know far too little about,” he said.

“It moves at a terrific pace and will come to be seen as a classic of our times.”

The Man Booker Prize was previously open only to authors from Britain, Ireland, the Commonwealth and Zimbabwe but this is the second year it has been open to all nationalities.

Also shortlisted this year was Hanya Yanagihara for A Little Life, Chigozie Obioma for The Fisherman, Tom McCarthy for Satin Island, Anne Tyler for A Spool Of Blue Thread and Sunjeev Sahota for The Year Of The Runaways.