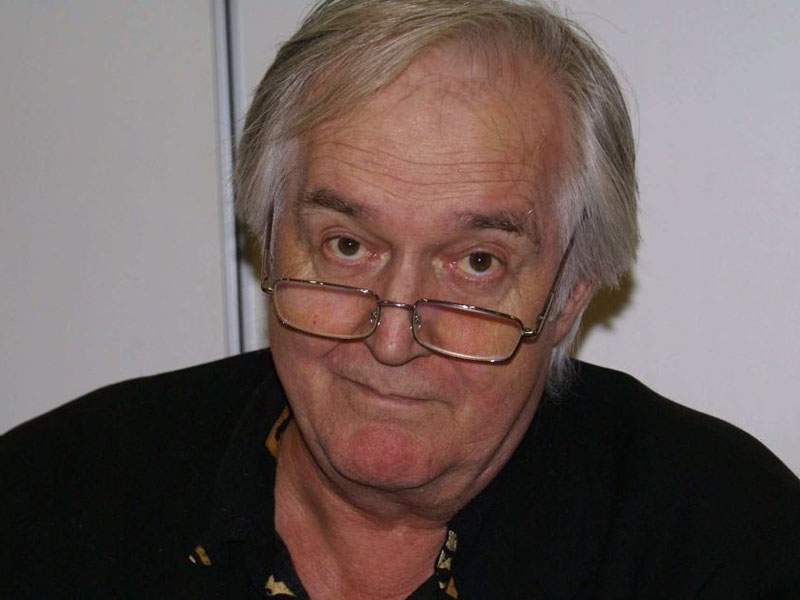 Mankell had been suffering from cancer for several years.

“Henning Mankell was one of the great Swedish authors of our time, loved by readers in Sweden and all over the world,” said the statement from independent publishing house Leopard, which Mankell co-founded in 2001.

“He passed away quietly last night in the wake of disease.”

The novels following Wallander, a policeman, through Sweden and Mozambique were turned into a BAFTA Award-winning BBC series starring Kenneth Branagh.

Mankell gained a reputation as one of the main representatives of the so-called Nordic noir genre, exploring the darker side of Sweden and providing a counterpoint to the country’s image as a relatively crime-free society.

He published more than 40 novels, plays and children’s books, selling about 40 million copies around the world.

The Wallander series itself won numerous awards and contributed to the massive global interest in Scandinavian crime and thriller novels.

He was known to be a charitable man, donating large amounts of money to Africa.

“There are too many people in the world who just sit and watch their money pile up. That is very hard for me to understand,” he said.

Mankell first revealed he had cancer in January 2014, saying it was discovered when he underwent treatment for a slipped disc.

“A few days later … I had it in black and white: it was serious. I had one tumour in the back of my neck and one in my left lung. The cancer could also have spread to other parts of my body,” he wrote at the time.