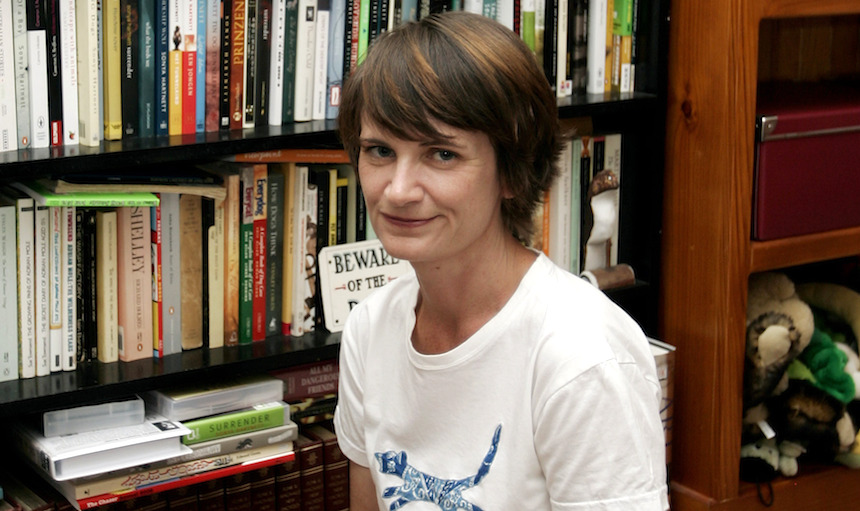 Four out of the five authors shortlisted for this year’s Miles Franklin prize are women, a rarity in the competition’s 58 years.

• Bestseller: the bookstore’s not dead yet

The award, which was created in honour of Australian writer and feminist Miles Franklin, celebrates Australian literature.

This year, the shortlist is as follows:

None of the shortlisted authors have won the award before, but Hartnett and London are tipped as favourites by many in the industry.

Hartnett made the shortlist back in 2003 for her young adult book Of A Boy.

London has also been shortlisted before, in 2002 for her novel Gilgamesh.

Since 1995, only seven women have won the award compared with 14 men.

This year’s winner will be named on June 23.