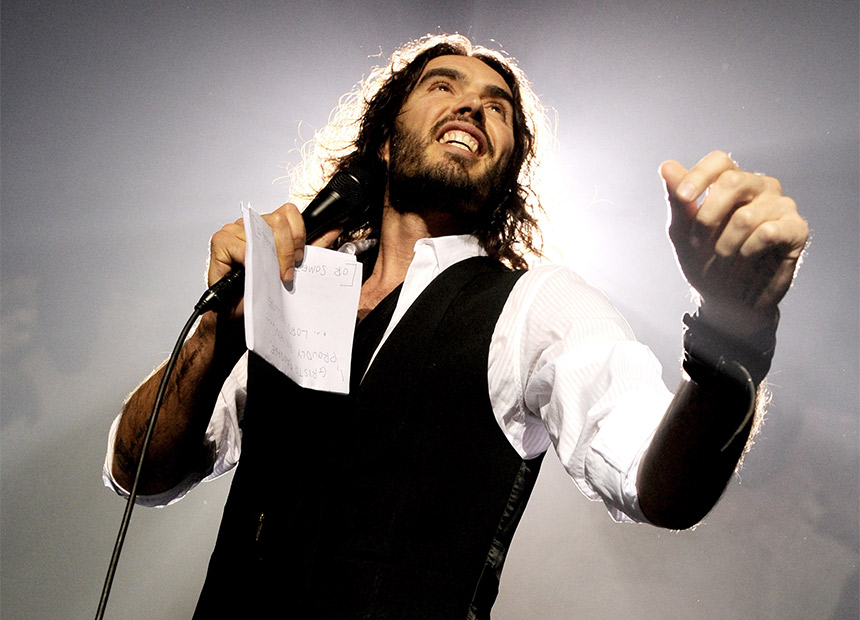 Three things about the present era are especially striking. First, problems persist. For those fortunate enough to have grown up in post-war Australia in particular, this is a somewhat surprising reality. Not only has scientific rationality failed to solve many of humanity’s problems, but international order is increasingly fragile, and the very durability of the natural environment is alarmingly uncertain.

Second, the world is becoming an increasingly unequal place. For all the unprecedented achievements of China, the distribution of wealth – especially within individual countries – is grotesquely uneven and getting worse.

And yet, third, there are no obvious answers to any of these problems. The failure of socialism as a credible political project has meant that there seems to be little economic alternative to some form of capitalism or other.

In such circumstances it is hardly surprising that the much-maligned young appear at a loss when asked what they think should be done about problems like the unemployment that affects them disproportionately.

Hedonism, vacuous self-absorption and political apathy are, perhaps, the all-too-predictable and understandable consequences of being confronted with a raft of problems that were not the creation of the coming generation and which have defied resolution.

Russell Brand knows a good deal about self-absorption and hedonism. To his great credit, however, he has become increasingly preoccupied with addressing many of the world’s perennial and persistent problems. His solution for what ails us is, as it has been for so many of his predecessors, nothing less than a revolution. The depth of Brand’s unhappiness with the current political order became clear in a number of interviews in which he rejected what he calls “the infertile dry-hump of gestural democracy”. Not quite the lyricism of the Communist Manifesto, perhaps, but you get his point. More importantly, so does his target audience.

Throughout his new book Revolution, Brand apologises to his readers for introducing “important stuff” that has been deliberately made to seem “inaccessible, boring and abstract”. The alternative, according to Brand, is to:

… become part of a kingdom of unified consciousness defined by power, glory and eternity.

Yes, Russell has got religion. Whether substituting what one of Brand’s more influential revolutionary predecessors is frequently paraphrased as saying was the “opiate of the masses” for the real thing will prove any more effective is a moot point. Either way, the sort of shift in consciousness Brand prescribes looks unlikely to lead to the sorts of outcomes he would like to see.

There are, unfortunately, no shortage of people who also think they are on a mission from God at present. To judge from some of their disparate efforts, this is no recipe for enlightened harmony. At least Brand’s vision is essentially non-violent, although he is conscious of the fact that it is likely to be resisted by the current occupants of the “bejeweled bus”.

Having a revolution will, nevertheless, be “easy”. Why? Because “we all want the same thing”.

That same thing turns out to be a:

It sounds pretty attractive, especially compared to our current hell-bound handcart. The question, as always, is about the boring bits. Even if we do all have a spontaneous mass epiphany, how do we actually organise a complex industrial society that spans the world and which might have about 12 billion members before it starts to stabilise?

Marx was also a bit unconvincing and vague about what he thought we’d all be doing after the revolution, so it may unfair to set the bar too high when it comes to detailing the good life. But presumably we’d still be watching Russell on TV in our communes, not to mention jetting off to foreign parts to connect with the fan base or just getting at one with the universe in slightly more exotic surroundings than Essex.

This is not just a cheap shot. Perhaps it’s because I’m of a generation that also thought it was pioneering what has since been commodified as “alternative lifestyles” that it’s a bit hard to take Russell seriously at times. It all sounds a bit reminiscent of “tune in, turn on, drop out”, an injunction some people took rather too seriously with no discernible impact on the wider world.

The difference now, of course, is that the planet is that much more over-burdened, and the inequalities are that much more entrenched, both economically and politically. It’s not hard to understand why Brand is something of a hero to – and the voice of – the disengaged and the disenfranchised when he says that “the system” is “f***ed and it’s f***ing us and it’s obsolete”.

Not Thomas Jefferson or the Federalist Papers, perhaps, but Brand speaks in the language of his target audience.

It’s easy to sound condescending about Brand’s book. There is much that sounds naïve and entirely out of touch with what passes for reality. But that’s Brand’s point, of course: we’re being shaped and duped by an unsustainable system that only a change in consciousness can remedy, he thinks.

Perhaps Brand is the man for our times. After all, as Marx once said, the point is not to understand the world, but to change it.

Is revolutionary Russell Brand a hero of our time?