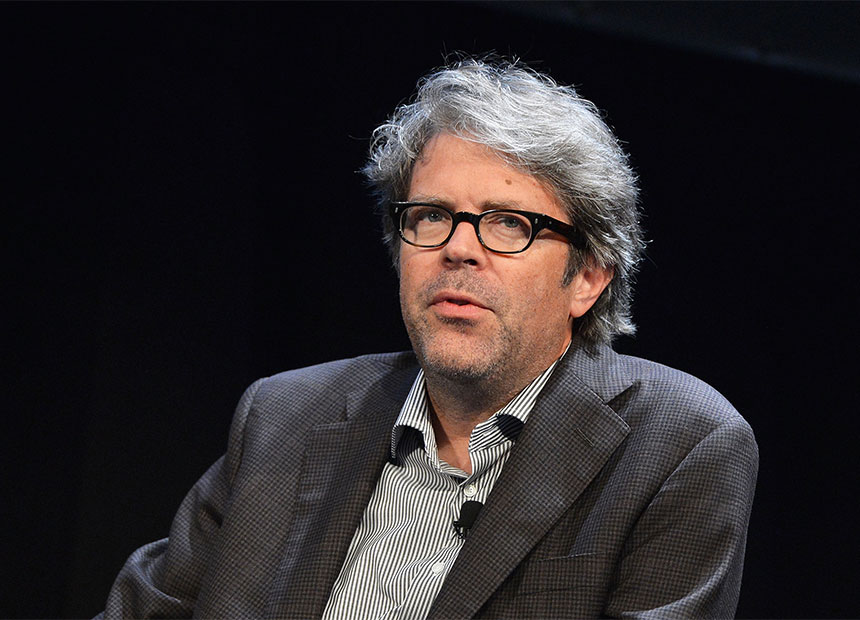 The “Great American Novelist”, Jonathan Franzen, returns in 2015 with a new novel, his fifth, Purity.

The book, to be released in September 2015, has been described as “a multigenerational American epic that spans decades and continents”, according to president and publisher of Farrar, Straus & Giroux, Jonathan Galassi, Franzen’s publisher in an interview with The New York Times.

· Books you need to know about this November

Franzen shot to international stardom first as the author of The Corrections in 2001, winner of the US National Book Award and nominated for a Pulitzer prize. His 2010 book, Freedom, was credited with returning the serious novel to mainstream popular culture.

The acclaim for Freedom saw the writer become the first novelist to appear on the cover of Time magazine in over a decade and, as befits a man with serious artistic ambition, struggle with a very public falling out and reconciliation with Oprah.

Purity centres on a woman called Purity Tyler, otherwise known as Pip, who is trying to find out who her father is.

The New York Times said the story “stretches from contemporary America to South America to East Germany before the collapse of the Berlin Wall, and hinges on the mystery of Pip’s family history and her relationship with a charismatic hacker and whistleblower.”

News of the upcoming release has generated much excitement and anticipation, as Franzen’s last two novels were both international best sellers and cultural sensations.

Mr Galassi said that while the new work would mark a “stylistic departure” for Franzen.

Purity also marks a rapid increase in output for Franzen who has only released four novels in his thirty year career.