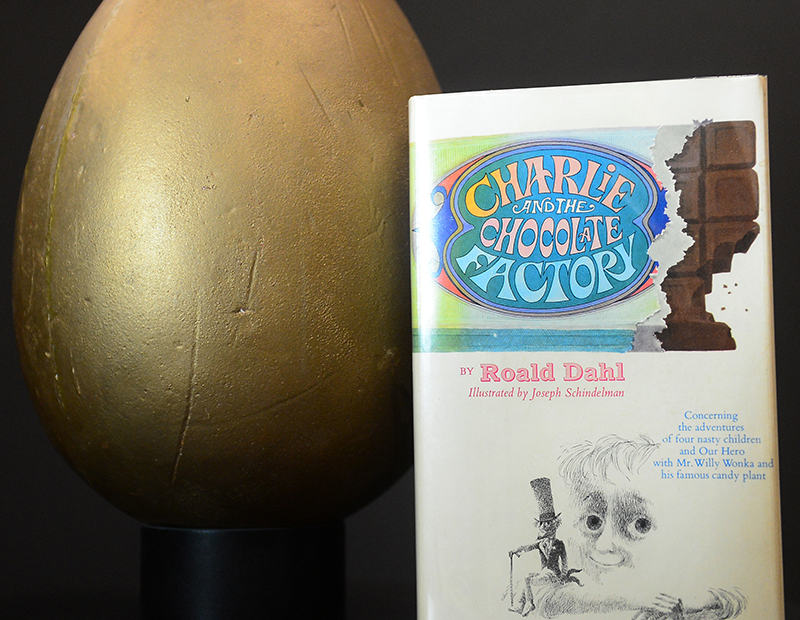 Publishers Penguin have defended themselves after they were criticised for using a “sexualised” photograph of a young girl for the cover of a new edition of Roald Dahl’s Charlie and the Chocolate Factory.

The image, which shows a doll-like girl wearing a pink fur coat and make-up, has been widely criticised.

Author Joanne Harris tweeted: “Seriously, Penguin Books. Why not just get Rolf Harris to design the next one?”

Writer Lucy Coats, the author of more than 30 books for children, told The Bookseller: “It is sexualised and has nothing to do with the book.”

The publisher said: “This design is in recognition of the book’s extraordinary cultural impact and is one of the few children’s books to be featured in the Penguin Modern Classics list.

“This new image for Charlie and the Chocolate Factory looks at the children at the centre of the story, and highlights the way Roald Dahl’s writing manages to embrace both the light and the dark aspects of life.”

Dahl’s novel, which has inspired several film versions and a hit stage musical, was written in 1964 and follows the adventures of young Charlie Bucket inside the chocolate factory owned by the eccentric Willy Wonka.