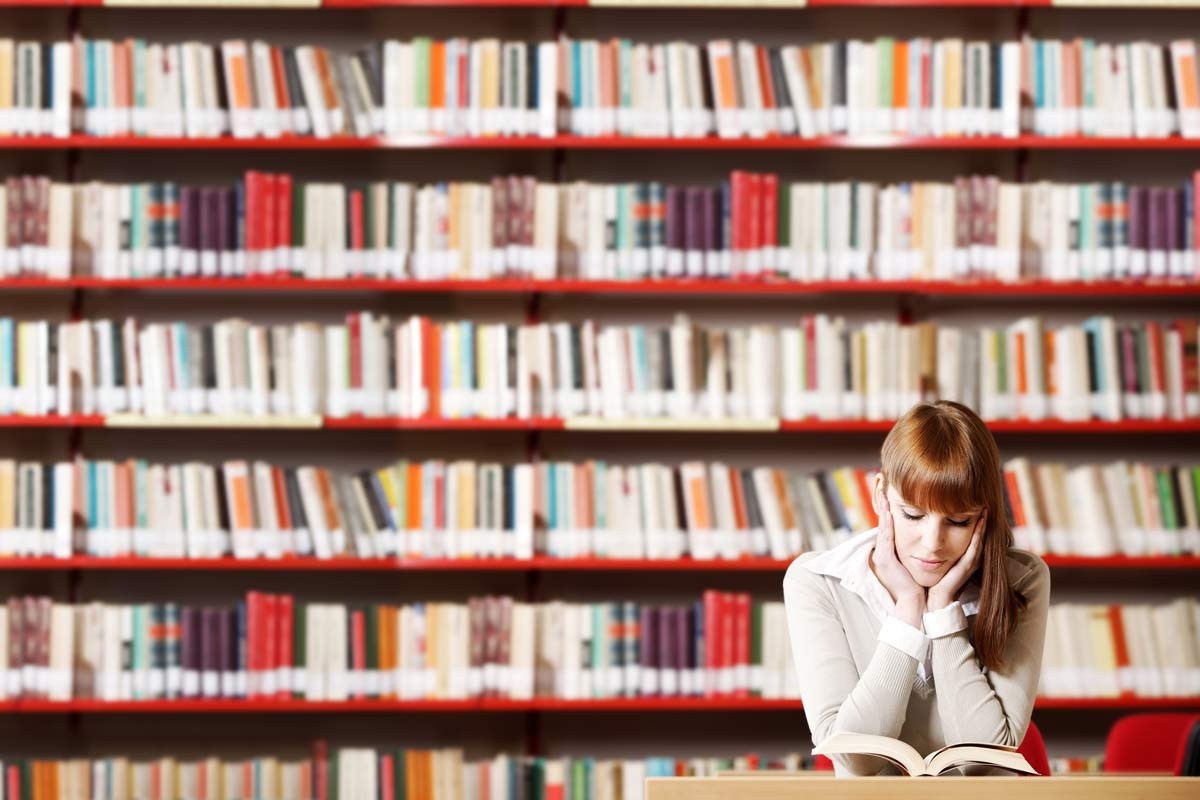 The year is heating up!

Not the temperature of course, it’s still ridiculously cold in most parts of the country, but the hearts of book lovers everything are beating a little faster as we start to see some huge names released this month to flex their literary muscles.

·Is this the worst children’s book ever?
·Buzz books for 2014 that you can’t miss
·Irvine Welsh: Creator of very bad things

This collection of must-read August authors have sold over 100 million books worldwide and between them have been included in five Miles Franklin shortlists, three Man Booker shortlists, amassing three Victorian Premier’s Literary Awards for Fiction, two Irish Children’s Book Awards, a Commonwealth Writers Prize, the World Fantasy Award for Best Novel, the Parker Romantic Novel of the Year award, the Golden Medal of Galicia and a Gold Logie.

Not a bad month eh? Here’s our August reads. The new novel – a book that sold more than a million copies the first week it went on sale in Japan – from the internationally acclaimed author, his first since 1Q84.
In high school, Tsukuru Tazaki belonged to an extremely tight-knit group of friends who pledged to stay together forever. But when Tsukuru returns home from his first year of college in Tokyo, he finds that they want nothing to do with him. Something has changed, but nobody will tell him what – and he never sees them again. Buy it here This House of Grief
by Helen Garner
August 20, 2014
Text Publishing

Melbourne true crime writer Helen Garner, acclaimed author of The First Stone and Joe Cinque’s Consolation, returns with a study of the devastating Robert Farquharson murder trial. On Father’s Day in 2005, Victorian man Farquharson drove his car into a dam, drowning his three young sons. He was later sentenced to three life sentences for their murders. Garner followed the trial from start to finish and has documented her searing account of the case in This House of Grief. Buy it here Sonya Hartnett’s third novel for adults is perfectly formed and utterly compelling, an unflinching and disquieting work from one of Australia’s finest writers. Colt Jenson and his younger brother Bastian live in a world of shiny, new things – skateboards, slot cars, train sets and even the latest BMX. Their affluent father, Rex, has made sure that they’ll be the envy of the new, working-class suburb they’ve moved to. But underneath the surface of the perfect family, is there something unsettling about the Jensons? To the local kids, Rex becomes a kind of hero, but Colt senses there’s something in his father that could destroy their fragile new lives. Buy it here. The thought-provoking new novel from the international bestselling Brazilian author whose words change lives. This is Linda’s story. She’s lucky. She knows that. It’s what makes being unhappy even worse. Her friends advise taking medication. But Linda wants to feel more, not less. A meeting with a politician, and ex-boyfriend, reawakens a side of her that she – respectable wife, devoted mother and ambitious journalist – thought had disappeared. She embarks on a relationship that is addictive, dangerous and undeniably exciting. But the consequences are far-reaching. Buy it here. Academy Street is the heart-breaking and evocative story of one woman’s life spanning six decades. Tess’s childhood in 1940’s rural Ireland is defined by the sudden death of her mother. Later, in New York, she encounters the ferocious power and calamity of love, and the effects of catastrophic fate. The novel resonates with the rhythms of memory and home as well as those of America’s greatest city. This is an intimate story about unexpected gifts and unbearable losses, and the perpetual ache for belonging. It is exquisitely written and profoundly moving. Buy it here. When the Night Comes
by Favel Parrett
August 26, 2014
Hachette Australia

The hauntingly beautiful story of a young girl transformed by the power of kindness from award-winning author Favel Parrett.
Running away from the mainland was supposed to make their lives better. But, for Isla and her brother, their mother’s sadness and the cold, damp greyness of Hobart’s stone streets seeps into everything.
Then, one morning, Isla sees a red ship. That colour lights her day. And when a sailor from the ship befriends her mother, he shares his stories with them all – of Antarctica, his home in Denmark and more … Buy it here. It is 1922, and London is tense. Ex-servicemen are disillusioned, the out-of-work and the hungry are demanding change. And in South London, in a genteel Camberwell villa, a large silent house now bereft of brothers, husband and even servants, life is about to be transformed, as impoverished widow Mrs Wray and her spinster daughter, Frances, are obliged to take in lodgers. For with the arrival of Lilian and Leonard Barber, a modern young couple of the ‘clerk class’, the routines of the house will be shaken up in unexpected ways. And as passions mount and frustration gathers, no one can foresee just how far-reaching, and how devastating, the disturbances will be. This is vintage Sarah Waters: beautifully described with excruciating tension, real tenderness, believable characters, and surprises. It is above all, a wonderful, compelling story. Buy it here. From the co-host of Australia’s popular Today show comes this easy to use cookbook full of delicious recipes for any Aussie home chef that wants to be able to eat like Karl.
Whether you’re planning a weekend with mates, looking to spoil your lady friend or need a no-fuss breakfast to ease your hangover – Karl Cooks has a recipe for every occasion. Let Karl show you how to create a mouth-watering roast or stack a juicy burger. Buy it here. Where is Daniel?
by Bruce Morcombe, Denise Morcombe, Lindsay Simpson
Macmillan Education Australia
(A percentage of the sales from the book will go to the Daniel Morcombe Foundation.)

On 7 December 2003 Daniel Morcombe disappeared on the Sunshine Coast, while waiting for a bus. For Bruce and Denise Morcombe – the parents of Daniel – and his brothers, Bradley and Dean, it was apparent within hours that something was very wrong. In the first few days following Daniels disappearance, Bruce and Denise made a promise to their son that they would never ever stop looking for him, and bring who was responsible to justice: “We will never give up”. As the nightmare of hours became days then weeks, and months and years, the family mobilised to become the moral force behind the longest criminal investigation in Australia’s history. Buy it here. From the bestselling author of The Other Boleyn Girl and The White Princess comes the story of Margaret Pole, daughter of George, Duke of Clarence, and was one of the few surviving members of the Plantagenet dynasty after the Wars of the Roses. Plantagenet, once carried proudly by Margaret like a crown upon her head, is now, at the end of the 15th century, the most dangerous name in England… Buy it here.

This story first appeared on Booktopia.

August reads: get stuck between the covers