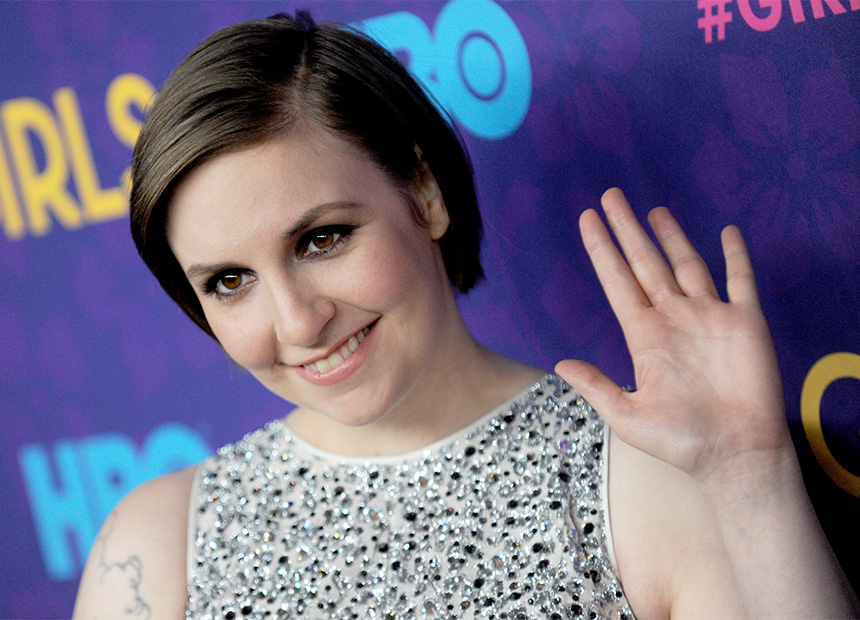 Colorless Tsukuru Tazaki and His Years of Pilgrimage by Haruki Marakami Japanese author Haruki Marakami’s new novel sold more than a million copies in the first week it was on sale in his native country. The novel follows protagonist Tsukuru Tazaki as he tries to come to grips with losing all of his friends, for reasons unknown, when he returns home from college.

In high school, Tsukuru Tazaki belonged to an extremely tight-knit group of friends who pledged to stay together forever. But when Tsukuru returns home from his first year of college in Tokyo, he finds that they want nothing to do with him. Something has changed, but nobody will tell him what – and he never sees them again. Melbourne true crime writer Helen Garner, acclaimed author of The First Stone and Joe Cinque’s Consolation, returns with a study of the devastating Robert Farquharson murder trial. On Father’s Day in 2005, Victorian man Farquharson drove his car into a dam, drowning his three young sons. He was later sentenced to three life sentences for their murders. Garner followed the trial from start to finish and has documented her searing account of the case in This House of Grief.

Anyone can see the place where the children died. You take the Princes Highway past Geelong, and keep going west in the direction of Colac. Late in August 2006, soon after I had watched a magistrate commit Robert Farquharson to stand trial before a jury on three charges of murder, I headed out that way on a Sunday morning, across the great volcanic plain. Best-selling British author Sophie Hannah was given the go ahead from Agatha Christie’s family to write a new Hercule Poirot novel. The result is one of the most eagerly awaited murder-mysteries of 2014.

Hercule Poirot’s quiet supper in a London coffee house is interrupted when a young woman confides to him that she is about to be murdered. She is terrified, but begs Poirot not to find and punish her killer. Once she is dead, she insists, justice will have been done. Later that night, Poirot learns that three guests at a fashionable London hotel have been murdered, and a cufflink has been placed in each one’s mouth. Could there be a connection with the frightened woman?

The Rosie Effect by Graeme Simsion The sequel to the unexpected worldwide blockbuster book The Rosie Project, this time author Graeme Simsion returns to his wonderful Asperger-affected hero Don Tillman and his now-wife Rosie Jarman, who are living in New York. Now that Don has got the girl, his next challenge is facing up to the impending birth of his first child.

Don sets about learning the protocols of becoming a father, but his unusual research style gets him into trouble with the law. Fortunately his best friend Gene is on hand to offer advice: he’s left Claudia and moved in with Don and Rosie. British author of One Day, which was made into a successful film starring Anne Hathaway, is back with the Man Booker Prize nominated Us. Another look at relationships, Us sees Nicholls dive into the the mysteries and turbulence of a marriage in decline.

Douglas Petersen may be mild-mannered, but behind his reserve lies a sense of humor that, against all odds, seduces beautiful Connie into a second date . . . and eventually into marriage. Now, almost three decades after their relationship first blossomed in London, they live more or less happily in the suburbs with their moody seventeen year-old son, Albie. Then Connie tells him she thinks she wants a divorce.

My Story by Julia Gillard The hotly anticipated autobiography from Australia’s first female Prime Minister. Ms Gillard is expected to finally tell her side of the leadership battle that saw her take the top political job from former Prime Minister Kevin Rudd and then lose it within three years.

This is Julia Gillard’s chronicle of that turbulent time – a strikingly candid self-portrait of a political leader seeking to realise her ideals. It is her story of what it was like – in the face of government in-fighting and often hostile media – to manage a hung parliament, build a diverse and robust economy, create an equitable and world-class education system, ensure a dignified future for Australians with disabilities, all while attending to our international obligations and building strategic alliances for our future.

Not the Kind of Girl by Lena Dunham In the same vein as comedic writers Tina Fey and David Sedaris, Girls creator Lena Dunham’s first book looks at the funny side of life. Not that Kind of Girl is a collection of essays on how to be a young woman in the 21st century. The hype around this book is huge. Put it on your list.

She’s also provocative, very funny, original, dead-pan, disturbing, neurotic, simultaneously deep and shallow, and often way, way out there. This book is a collection of her experiences, stories that have, as she describes them, “little baby morals”: about dieting, about dressing, about friendship and existential crises.

Is there a book that you can’t wait to read? Tell us below.