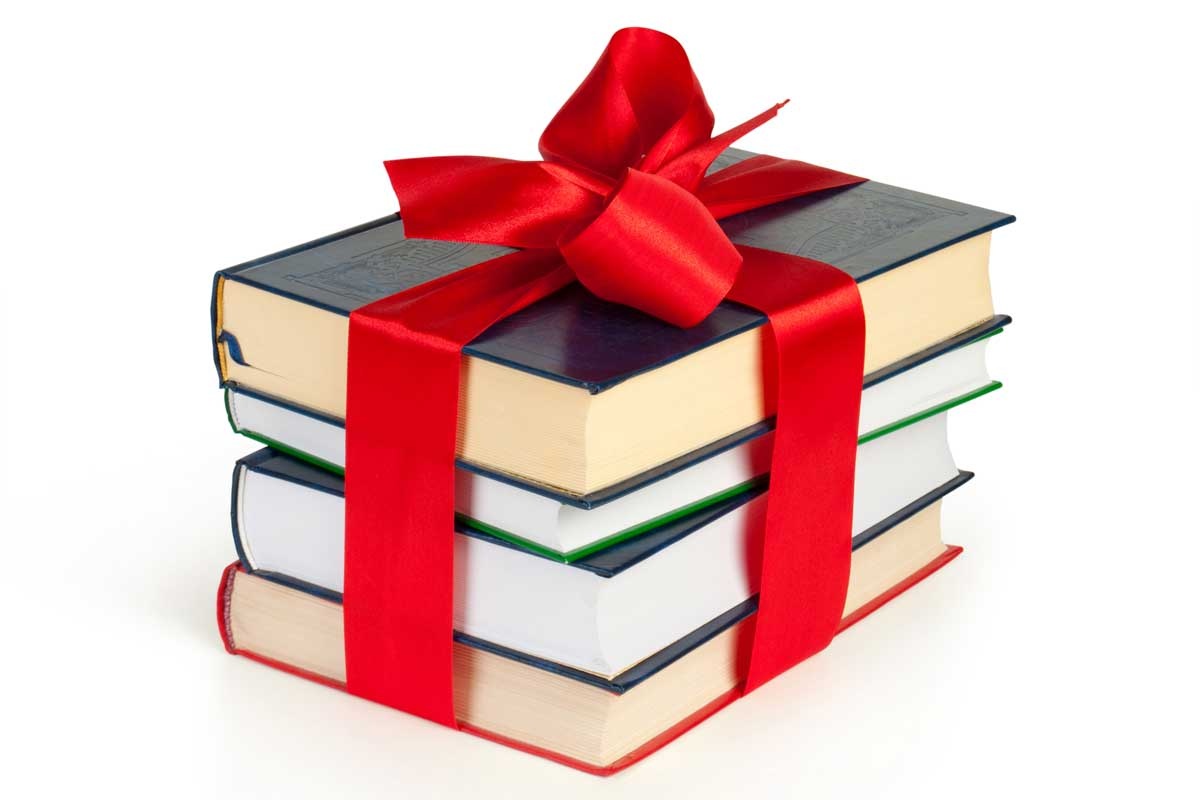 A good book is more than a weighty stocking filler: it can add entertainment, insight, heartbreak or a hearty-belly laugh to the summer holidays.

2013 saw some incredible books published, many Australian titles. Books writer Anneli Knight spoke to two of Australia’s foremost literature experts about the books that are must-haves on any Christmas list this year.

Director of The Wheeler Centre, Michael Williams, and project director of the Australia Council’s Get Reading!, Cheryl Akle, have chosen their 12 top recommendations for a gift-wrapped book this Christmas.

Mr Williams recommends any of the 21 books listed for the Victorian Premiers’ Literary awards across five categories.

“I could add another 21 to that list confidently without breaking a sweat,” he says. But not wanting to choose favourites, he has limited his recommendations to international titles.

“You could easily limit your reading this summer to Australian authors and still be spoilt for choice,” Williams says.

Australian titles also make up the Christmas stocking list of recommendations from Akle, who, as well has her role Get reading!, hosts of the online book show The Book Circle.

The Interestings by Meg Wolitzer (fiction)

“I’d never read Worlitzer before, but on the basis of her elegant and satirical descriptions of growing up and growing old in this terrific novel, I’ll seek out whatever else she’s done,”  Williams says.

The Flamethrowers by Rachel Kushner (fiction)

“Vividly drawn portrait of a young woman exploring art, revolution and motorbikes between New York and Italy in the mid-1950s.”

Mr Williams says: “One of those big, sweeping, cross-generational, state-of-the-nation novels that Americans excel at, that still creates singular and indelible characters. Lethem in fine form.”

A Girl is a Half-formed Thing by Eimear McBride (fiction)

“Way back at the start of the year, this sublime collection of short stories showed off Saunders’ trademark playfulness and mordant wit at its very best,” Mr Williams says.

All That Is by James Salter (fiction)

“In a year of massive doorstop books, Salter condenses an entire life into under 300 pages. He’s in his late-80s and this is as good as anything he’s written before.”

“Barracuda has to be my recommendation of the year. I love this book entirely,” Ms Akle says. “It is a provocative novel that isn’t afraid to address the big issues. A tender, but intense exploration of modern Australian culture and values.”

Everything to Live For by Turia Pitt and Libby Harkness (memoir)

Ms Akle says this memoir of rehabilitation and recovery from the traumatic injuries Turia Pitt suffered after being trapped in a fire during an ultra-marathon is a story of pure inspiration.

“Turia is a girl that we need to look out for in the future,” she says.

“Merle’s second book is not just for bakers! Merle’s Country Show Baking is a book for everyone. It’s even a book for me and I don’t bake! Merle has reached the height of her career at the ripe old age of 81 years of age.”

“A superb tale of disillusionment and redemption, loss and beauty, this is Winton in top form … Eyrie asks how, in an impossibly compromised world, can we ever hope to do the right thing?” Ms Akle says.

Is it Just Me? (confessions of an over-sharer) By Chrissie Swan (memoir)

Teardrop by Lauren Kate (YA fiction)

“An epic saga of heart-stopping romance, devastating secrets, and dark magic from bestselling author Lauren Kate … [this is] the first installment in a brand new trilogy from the author of the incredible Fallen series, which young adults and adults alike fell in love with,” Ms Akle says.