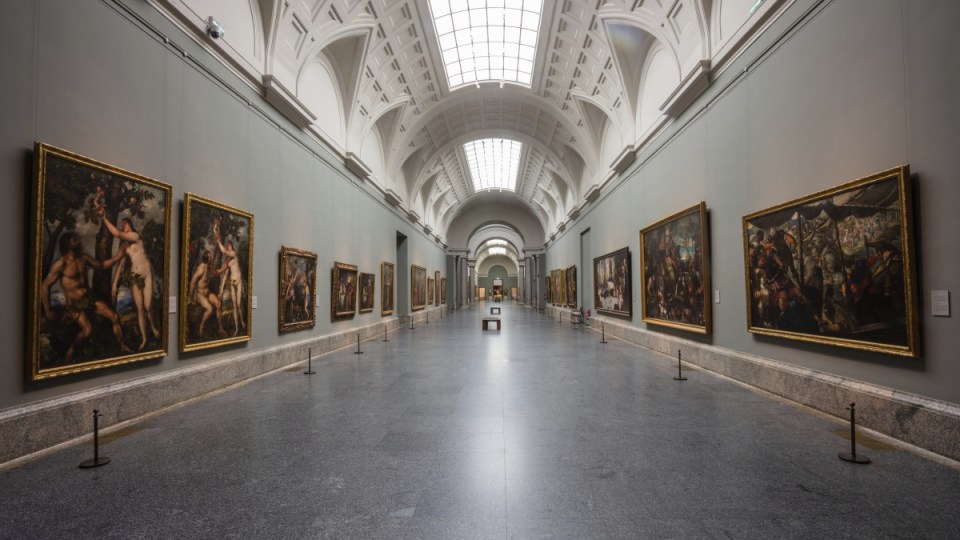 Survivors of a mass food poisoning four decades ago have occupied Madrid’s El Prado art gallery, threatening to commit suicide if the government does not respond to their demands.

A photo from inside showed six people – one in a wheelchair – holding a protest banner in front of Las Meninas, a painting by Spanish painter Diego Velazquez.

“No more humiliation and abandonment,” said a statement posted mid-morning on the Twitter account of an association for victims of a case that affected thousands of people in 1981.

“Six hours after the start of our presence here, we will start ingesting pills,” warned the association “We Are Still Alive”, without giving a precise time.

The group’s demands included a meeting with Prime Minister Pedro Sanchez and mediators by the end of October, and money to cover medical expenses for surviving victims of one of the world’s biggest food poisoning scandals.

The poisoning killed 5000 people and affected another 20,000, mostly with incurable conditions, it said.

Thousands of Spaniards suffered lung diseases and other debilitating syndromes that were later related to the consumption of contaminated rapeseed cooking oil.

There was no immediate comment from the Spanish government or from the Prado.

The group said it had chosen the museum for the protest because culture had helped victims to cope.

“We have unfolded a sign in remembrance of the 40 years we have been victims, sick and abandoned by all the governments,” a protester said, according to a video shown by the El Pais outlet.